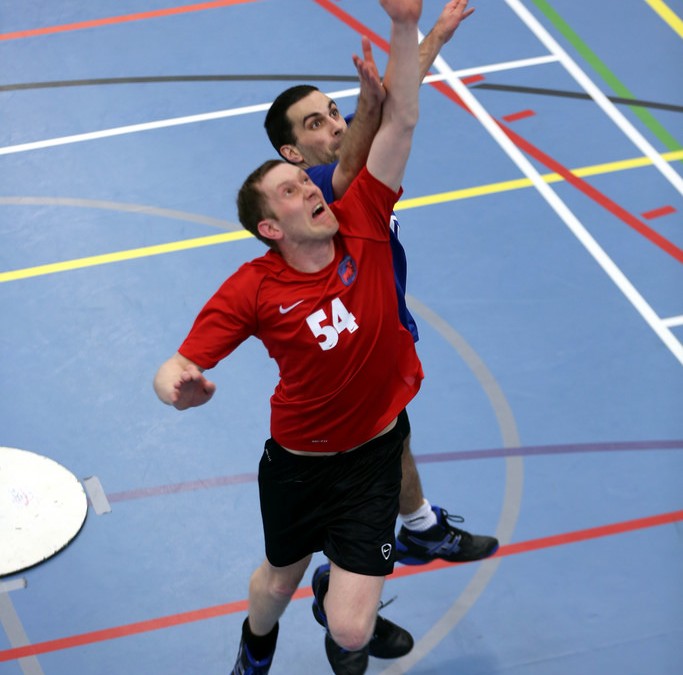 The EKA hosted the Champions Trophy 2014 last weekend in Whitgift School, Croydon. Winners from Regional Leagues around the country qualified to the CT14, together with 8th place National League team Birmingham City. The tournament was a round robin format, with the winners getting a spot in the National League.

The eventual winners were Birmingham City who secured their spot in the National League for the second year running. They were undefeated throughout the whole weekend. Second place was Bristol Thunder, followed by Manchester Warriors, Cambridge Tigers and Highbury.

From these 5 teams, an impressive 8 players from the current WKS were taking part;

Congratulations to Kevin Jones who earned the title of top scorer during the Champions Trophy event.

Furthermore, Carla Bennett of Norwich Knights played in the EKA Grand Finals. Knights finished 4th in the regular season and therefore played Trojans (1st) in the semi finals, and lost to Nomads in the 3rd/4th playoffs.