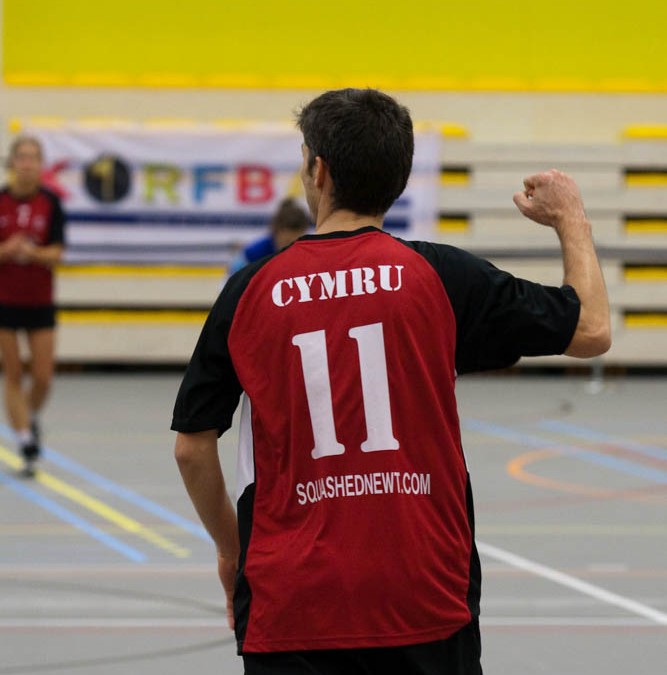 Welsh Korfball is proud to reveal the final selection for the Welsh Korfball Squad. Head coach Tom Brady and his coaching team, Jess Beale and John Williams, have made a thorough decision based on the players available to them. The trial process was split over three events to ensure that the best choices were made for the future of Welsh Korfball.

The following players have been selected for Wales senior squad:

Congratulations to everyone chosen to represent their country! Everyone at Welsh Korfball is extremely excited to see what this squad can achieve with European Qualifiers taking place next year, pob lwc!