Bronze for Cardiff University at BUCS 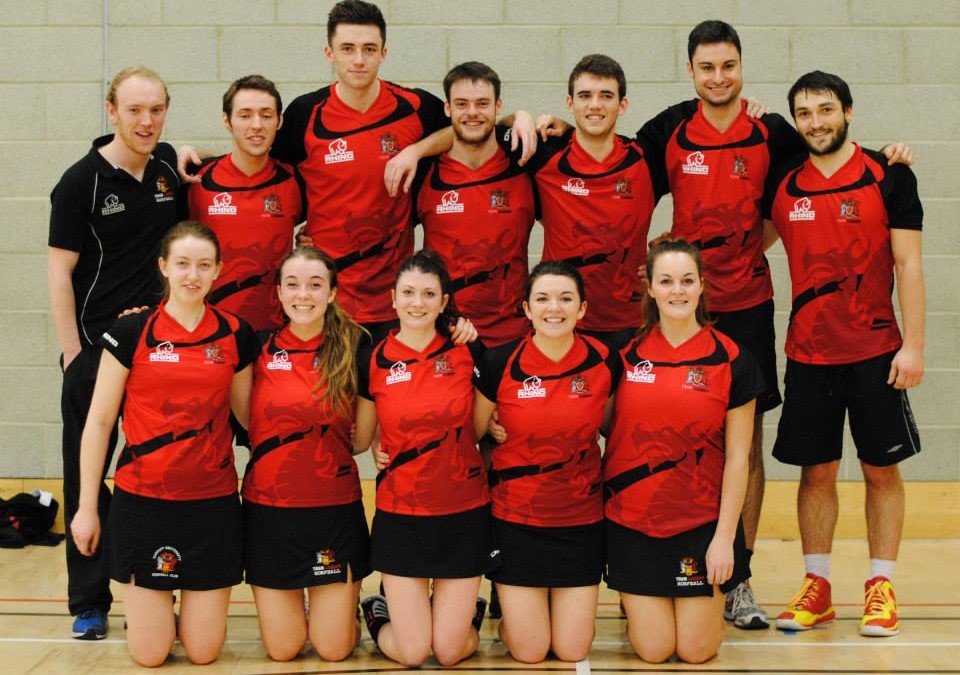 Cardiff University raced to their best result in fourteen years on the weekend when their first team came third at the BUCS National Championship, Norwich.

Cardiff entered the Championship as South West Regional Champions. They were seeded in a pool with the universities of Birmingham, Saint Andrews, and Kent.

Cardiff opened their tournament with a strong showing against Kent. The final score was an easy 11-1 victory for the Welsh side. Next up were Birmingham, a traditionally dominant force in student korfball. Birmingham had swept aside Saint Andrews in their opener but fell short in their second match as Cardiff eased to a 14-8 win. Cardiff completed their group by dispatching Scottish opponents Saint Andrews, 14-6.

Through to the quarter-finals they came up against Bedford, a side composed largely of talented basketball players. This match-up was a close encounter which led to the final score being tied at 10-10. Keeping calm under pressure though, and dispelling the penalty curse that has been on the club for a number of years, Cardiff made it through to the semi-finals.

Next up were University of East Anglia, the largest university club in the UK and a consistent top four finisher. The match looked to be a nail-biter as the sides entered half-time level, 5-5. In the second half UEA pulled out all the stops and ran away with the game to finish 12-7.

Relegated to the third and fourth play-off, but with a medal still in sight, Cardiff were to face one of the hot pre-tournament favourites, Nottingham. Wales’ top university went one better than their fourth place finish in 2013 to claim the bronze medals in an 11-8 win.

Congratulations to the club on their achievement and good luck to all teams, including Cardiff University 2, who are competing at the BUCS Shield event at Cardiff City House of Sport this weekend! 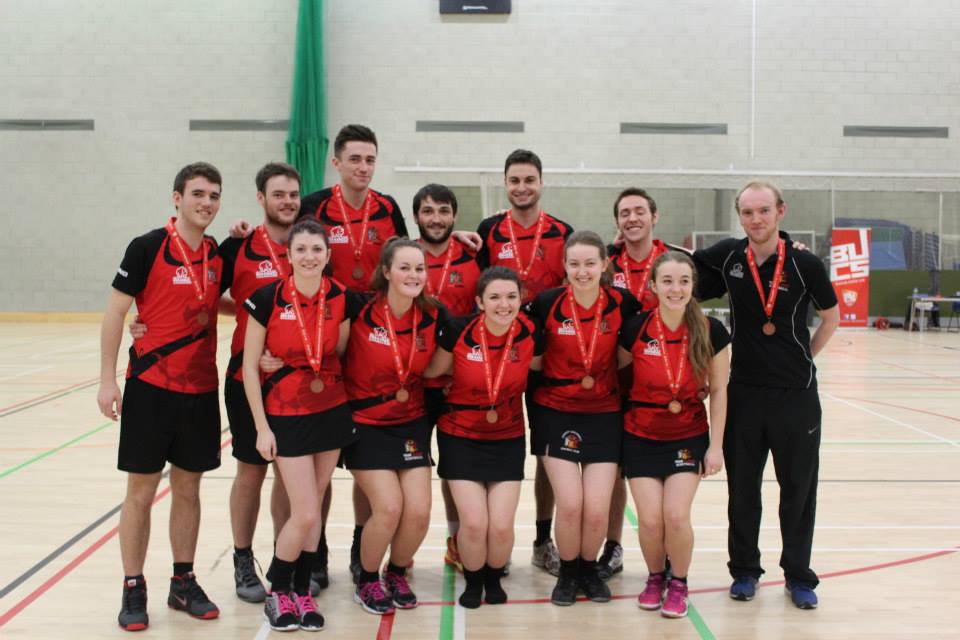