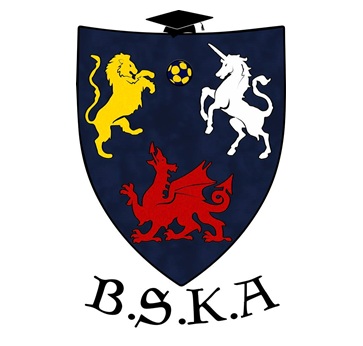 Cardiff University were looking to build upon their successes last year when they finished fourth at the Nationals. This was their highest finish since winning the event in 2001. So far this season they are unbeaten in the Welsh Korfball League. In the Western Regional League the university side has already earned as many points as they finished with last season!

Coaches Ruth Campbell and Ramzi Barbir recently returned from the IKF European Bowl where they competed for Wales. Since taking over as Head Coaching duo in 2012 the club have recorded their highest membership level and highest finish in BUCS for a decade. The club have been lucky to retain a strong core of players from the squad which finished fourth last season and were looking to perform well in Southerns. In recent years Cardiff University have finished 2nd and 3rd at the event.

This year it was 4th place for Cardiff University. Despite a close win over Cambridge who took third an earlier draw against Bristol meant that they lost out on 3rd place. Defeats to Southampton and Birmingham who were strong again this year and wins against Essex, Oxford, Kent and Reading. A place in the top 4 means a seeded position in the groups for Nationals, though Cardiff are likely to be in with UEA who won the Northern qualifier and last year’s Nationals. Cardiff have seen the standard that the top universities are playing at and know what they need to do to raise their game. If their form continues in their domestic leagues the squad can expect to improve and aim high at the event.