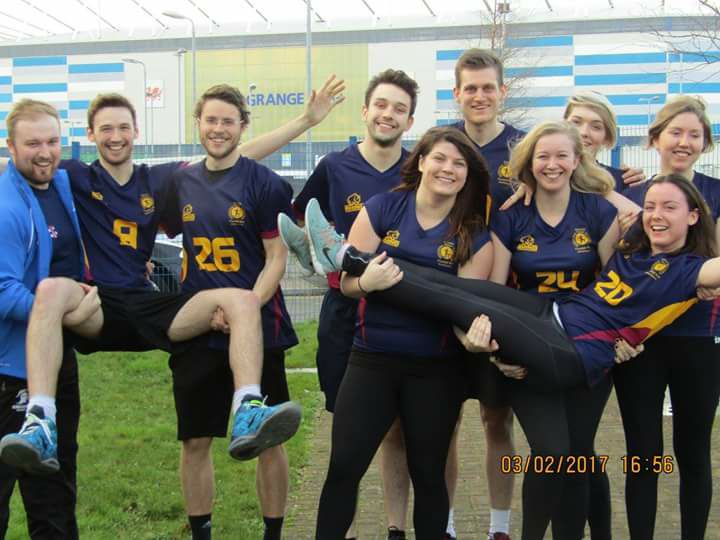 One of the four Regional rounds of the BUCS season was held at Cardiff City House of Sport. Ten university teams competed, including Cardiff University 1 and Cardiff Metropolitan University.

Both Welsh sides were drawn in the same group, alongside: Southampton 1, Bristol 2, and Sussex 1.

Both sides were beaten by Southampton 1, who went on to win the tournament, and both beat Sussex – though they pressed Cardiff Met hard. The difference was decided against Bristol 2, whom Cardiff Uni were able to surpass whilst Cardiff Met only managed a draw. This was secured when Cardiff Uni won the derby match to secure 2nd place in the group, and a top 4 overall finish which guaranteed they would compete at the National Championships in Norwich.

Cardiff Met missed out on 3rd due to goal difference, and then suffered against Oxford 1. They ended on a high however, with a close victory over Exeter 1 to claim 7th place and ensure they entered National Trophy (to be held in Cardiff).

Cardiff University went on to challenge Brighton 1 and Bristol 1, but weren’t able to overcome either and finished 4th in what has been described as the toughest Regional in recent years.

Both teams will be sure to enter their respective events with confidence come March.

The BUCS National Shield will also be taking place in Sheffield, with Cardiff University 2, 3, 4, and Aberystwyth University in the hunt for BUCS points. 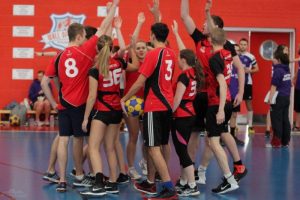