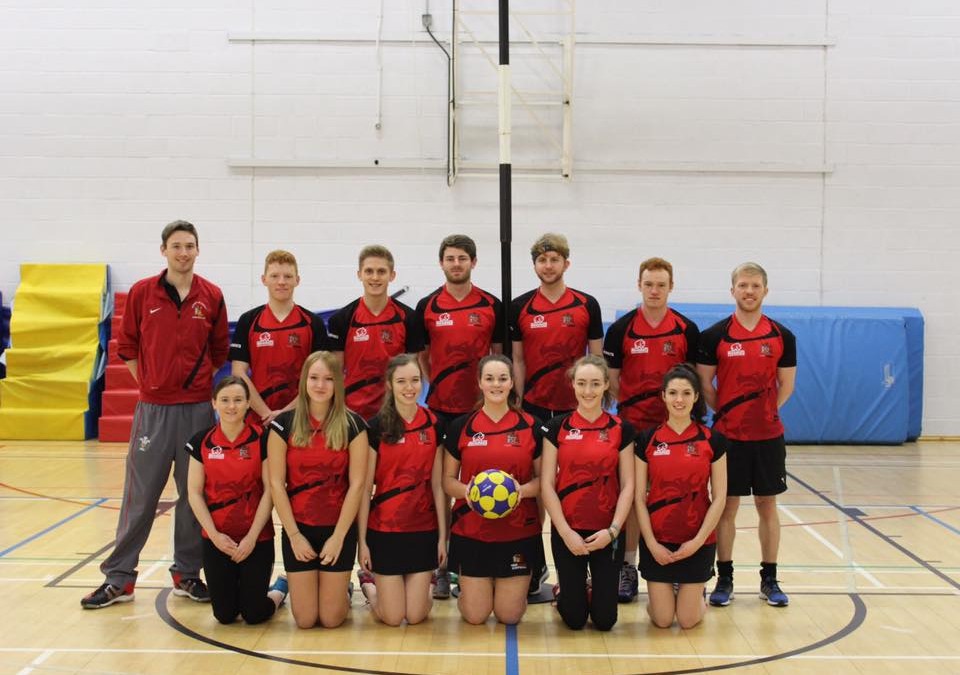 Cardiff University ended their campaigns in March after the first team contested BUCS National Championships and their seconds competed in BUCS National Trophy.

The Championships were once again held in UEA, Norwich, over the 5th and 6th of March. Cardiff University 1 cruised through their group winning against Manchester, Cambridge, and Leeds. They came unstuck in the quarter-final against a tough UEA side that went on to win Bronze in front of a home crowd. The squad regrouped the next day, getting back to winning ways against Edinburgh and then emerging triumphant from a closer re-match against Cambridge to clinch 5th place. With only one loss all weekend it was another impressive performance from the Welsh university. In the final, Southampton secured back-to-back Gold medals, regaining their title by the slimmest of margins against a well-drilled Nottingham side.

Cardiff University 2 travelled to Sheffield for the 26th and 27th of March, to compete at the highest level they have ever reached in BUCS competition. Their weekend began with a fierce clash against Birmingham 2 who eventually went on to win a scintilating final, scoring three goals in the last two minutes to overturn Exeter’s lead. Off the back of a defeat the team earned a win against Manchester 2 but succumbed to UEA 2. In an odd turn of events, Manchester 2 had beaten UEA 2 and the Northerners went through by virtue of goal difference.

Cardiff 2 went on to win the remainder of their games against Southampton 2, Lancaster 2, and reversing their earlier result to beat UEA 2 for ninth place. Due to the structure of BUCS, Cardiff 2 earned no BUCS points this year, despite finishing higher than in previous years.

We hope to see more great achievements from Cardiff University next season, as well as higher participation with other Welsh universities looking likely to enter in the coming seasons. 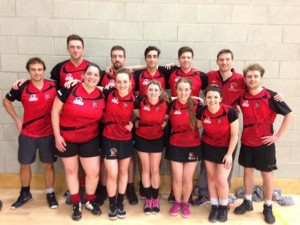