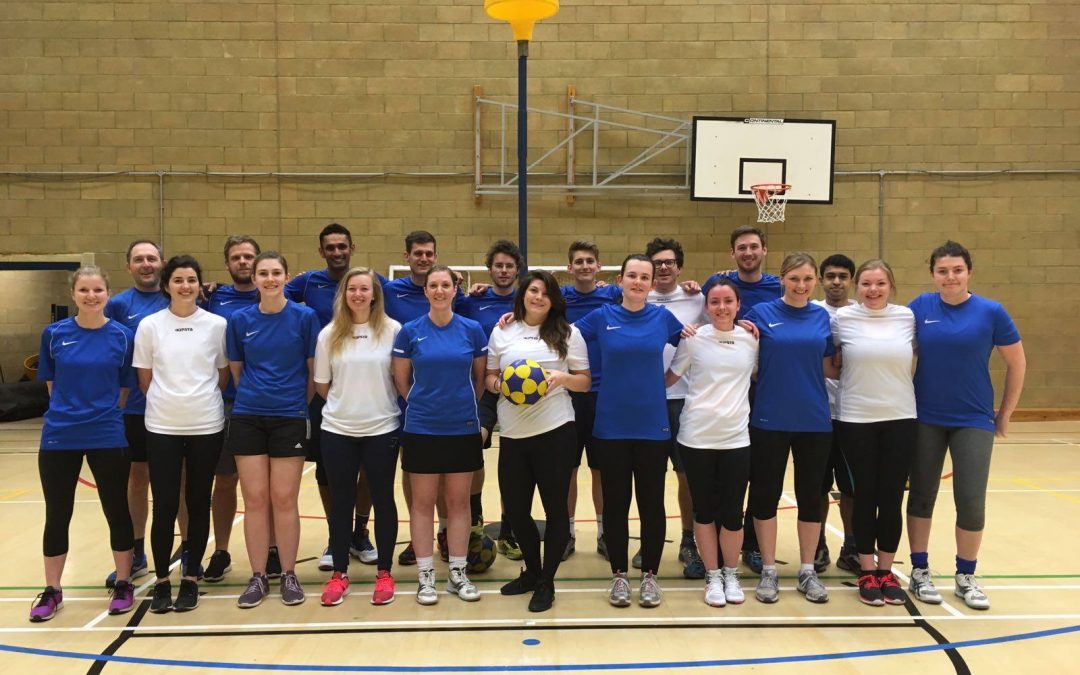 Cardiff City Cyclones have successfully defended their Welsh National League title with an unbeaten run this season. They have now won the league back to back, and brought their tally to 6 titles, as the league celebrated its tenth birthday this year. Cardiff University 1 were runners-up, having taken the other 4 titles in the last decade.

It was a closely fought battle for third, which was decided by a single goal last weekend, as Cardiff City Archers triumphed over Cardiff Raptors 2. A good season for both teams as Archers entered for the first time, and Raptors 2 moved up from fifth last season.

In the battle for fifth, Cardiff University 2 held off Aberystwyth Red Kites with just one win separating the two, and finally Cardiff Raptors 3 just pipped Cardiff University 3 by (yes you guessed it) 1 goal, to earn seventh place.

Check out the league standings here