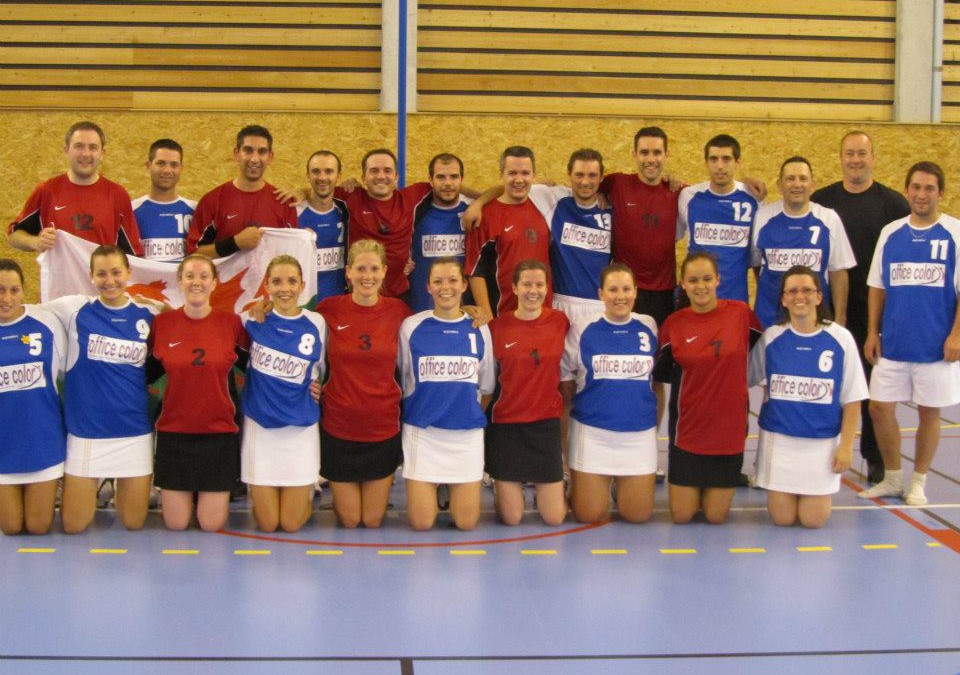 The International Korfball Federation (IKF) has announced that Cardiff City’s first round matches for the 2014 Europa Cup will be held in Croydon on Saturday, 23 November 2013.

The league champions from France, Scotland and Wales will compete at Royal Russell School’s Sports Centre in Croydon, London. The teams finishing in first and second place qualify for the Europa Cup finals, 2014.

The Europa Cup finals will include the league champions from twelve club sides from across Europe. The 2014 edition of this annual tournament will take place between 15 and 18 January 2014 in Papendrecht, The Netherlands.

On Saturday, 23 November 2013 there will also be a match in Belgrade, Serbia between Sumice Zenum (SRB) and Marmara (TUR) with the winner qualifying for the Europa Cup finals.