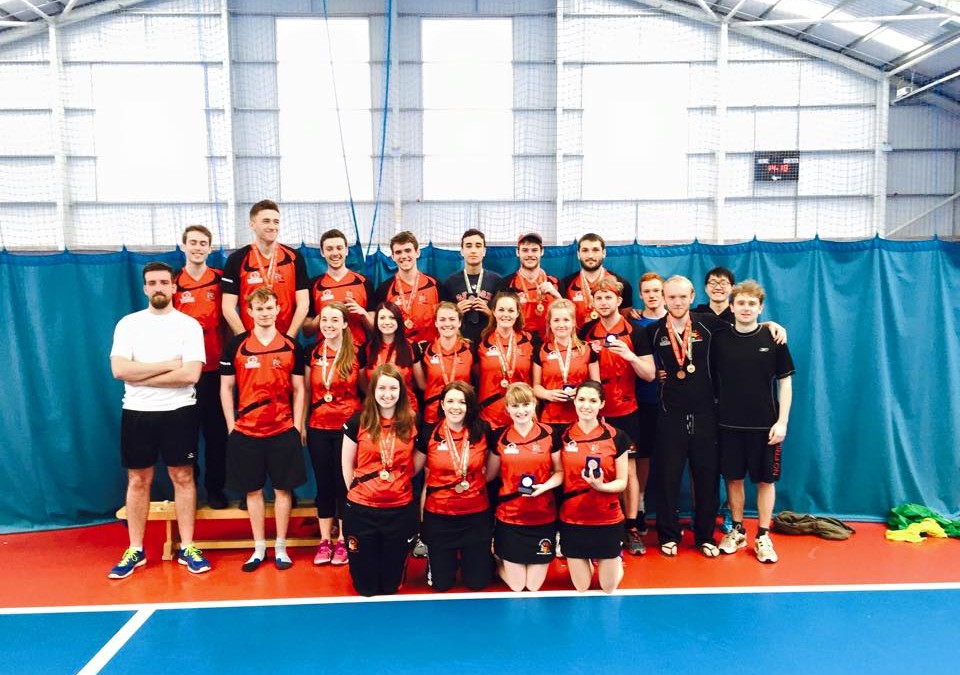 The 2014/15 Welsh Korfball League Champions are Cardiff University 1. Raptors Korfball Club secured their highest finish in the league as they achieved second place, just two points behind the winners. This result means that Raptors will be eligible to compete in the Western Regional League next season – replacing the temporary Cardiff Celts team in the competition.

The top scorers for the league season were Cardiff University’s Rebecca Fitch (39) and Raptors’ Gavin Robins (32). 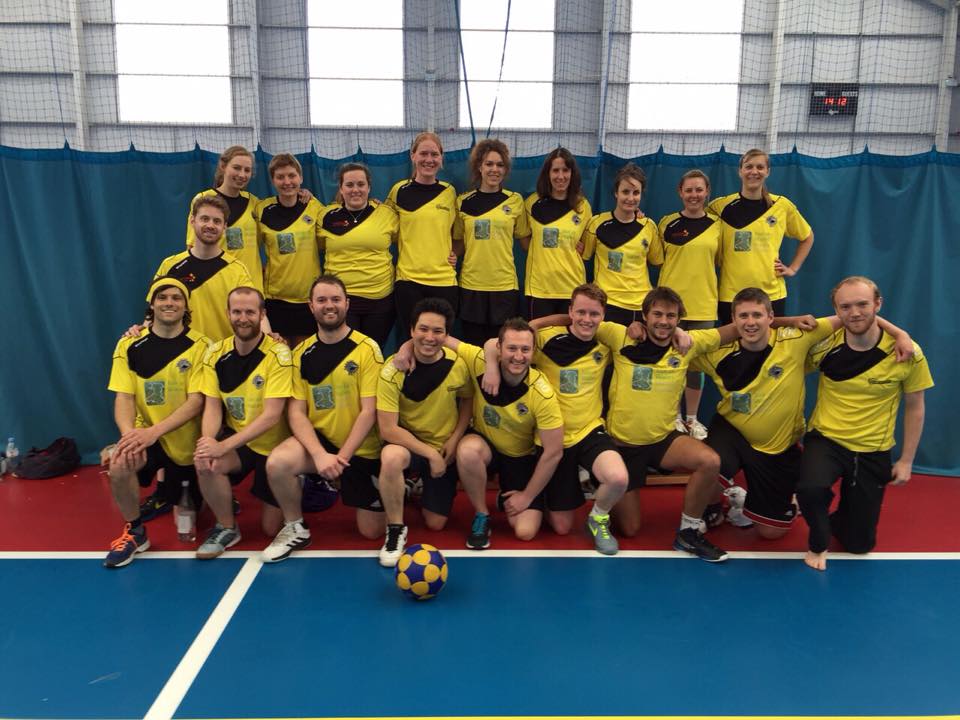