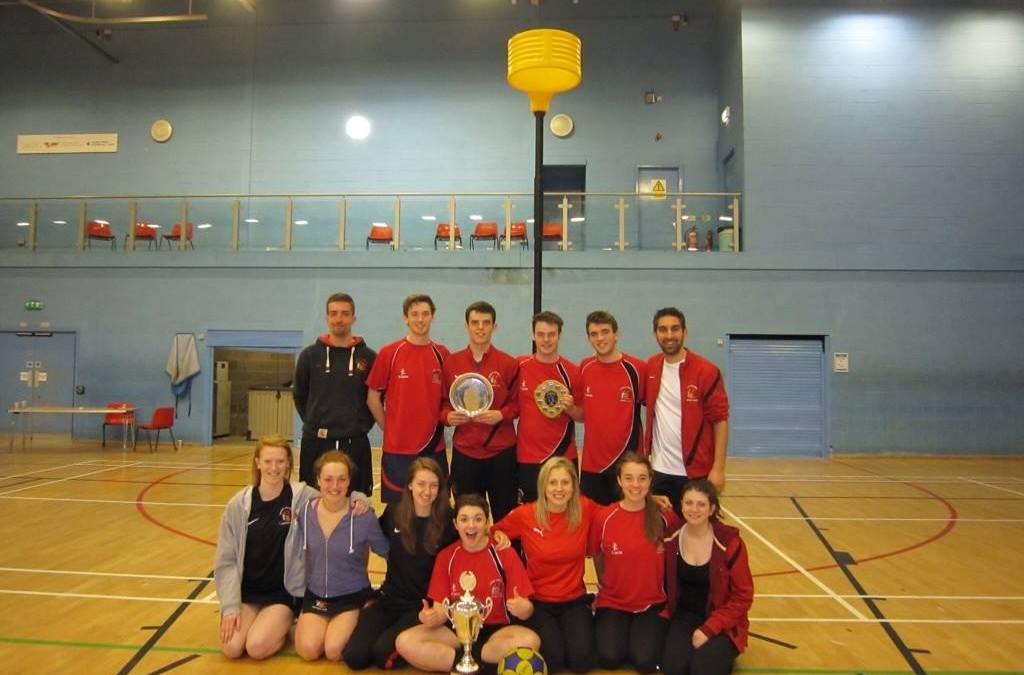 On Saturday 12th April, the WKA held the Welsh Cup; a round robbin tournament for all Welsh first teams which was held at Cwmbran Stadium.

Cardiff University, local league winners for 2013-14 season, finished the day with 3 victories out of 3 matches to win the Welsh Cup! Second place Cardiff Dragons surprised a few teams by finishing 2nd thanks to some of their players returning from injury. Cardiff City, Welsh Cup defending champions, finished an unfortunate third after losing two of the three games. Cardiff Raptors ended the tournament in 4th.

Their coaches Ruth Campbell and Ramzi Barbir were delighted with the results: “We’ve been training them hard for the past two years and it feels that all the pieces have fallen into place these last few months. It’s great to see them grow as players and as a squad. The short 30-minute games were a challenge which Cardiff Uni managed well.” Ruth added “We are delighted to have qualified for Europa Cup – a tournament we are all looking forward to.”