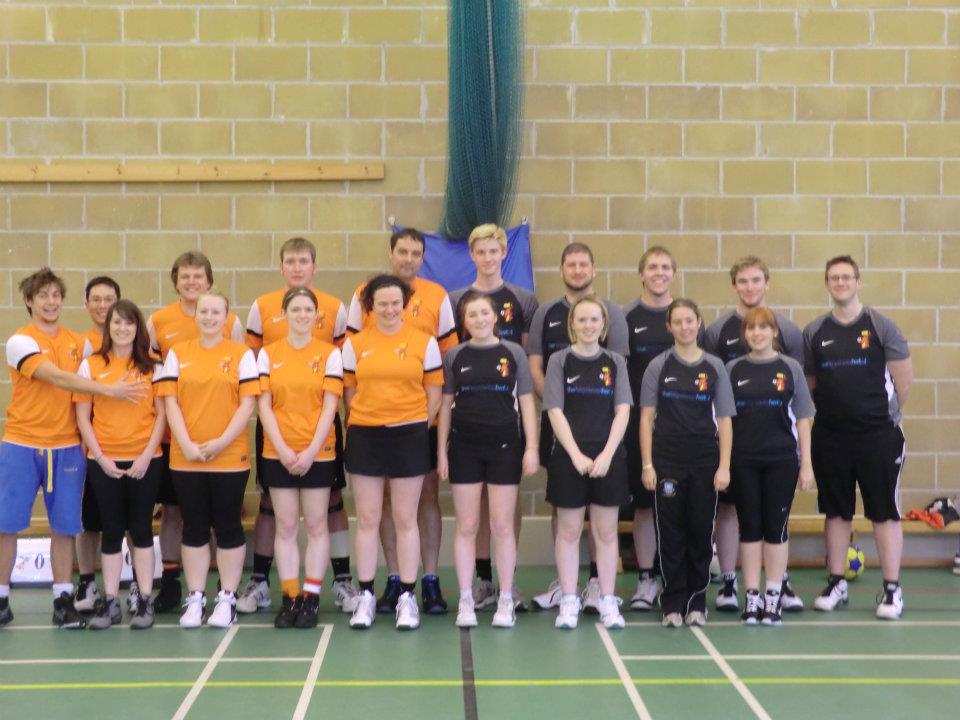 Cardiff Dragons disbanded after the 2014/15 season, following 10 years which saw the club rise and fall as a powerhouse of Welsh Korfball. Dragons was formed in 2005, as a sister club of Cardiff City, with Josh Cockburn as Chair and Remco Broekhuis as Coach. In their first two seasons Dragons 1 secured the first division title twice, with Dragons 2 winning the second division twice, such was the dominance of Cardiff Dragons.

Following on from the success of their initial years, the Welsh Korfball League was established and Dragons joined the other Welsh clubs in battling for the title of Wales. In eight years they finished runners-up three times but never clinched the title. The Welsh Cup brought more success with Dragons taking Gold in 2011, along with two Silvers and two Bronzes in other years.

Cardiff Dragons has been home to many players that have gone on to represent the national team, to name but a few: Chris Gubby, Lee O’Sullivan, Sian Taylor, Helen Gubby, Jack McNamara, Angharad Morgan, James Wilcox, William Hayward, Tom Robinson, and Catherine Davies.

The club has also had a fair share of talented coaches over the years. Terry Matthews was one such person who invested tremendous amounts of time into the sport as a volunteer; he was a member of the Welsh Korfball Association executive committee, one of Wales’ top referees, and coached both Wales and the British Student Squad.

Arguably Cardiff Dragons’ greatest legend is Remco Broekhuis who represented the club for seven years. He gave his time as a coach and was also regularly a top scoring player for the club.

There have been countless volunteers over the years who gave their time on the committee, as coaches, as referees, and most importantly as players who can all be proud of what they contributed, and of what they achieved. Wales Korfball commends the efforts of everyone who has been involved at the club over the years, and we hope that someday the Dragons will emerge again. 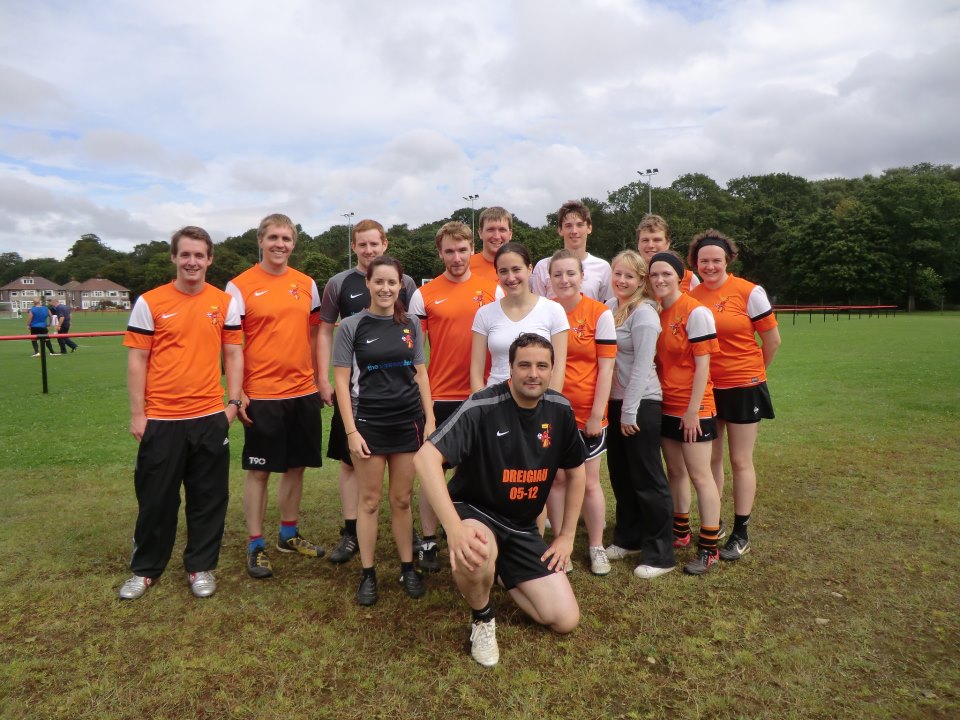 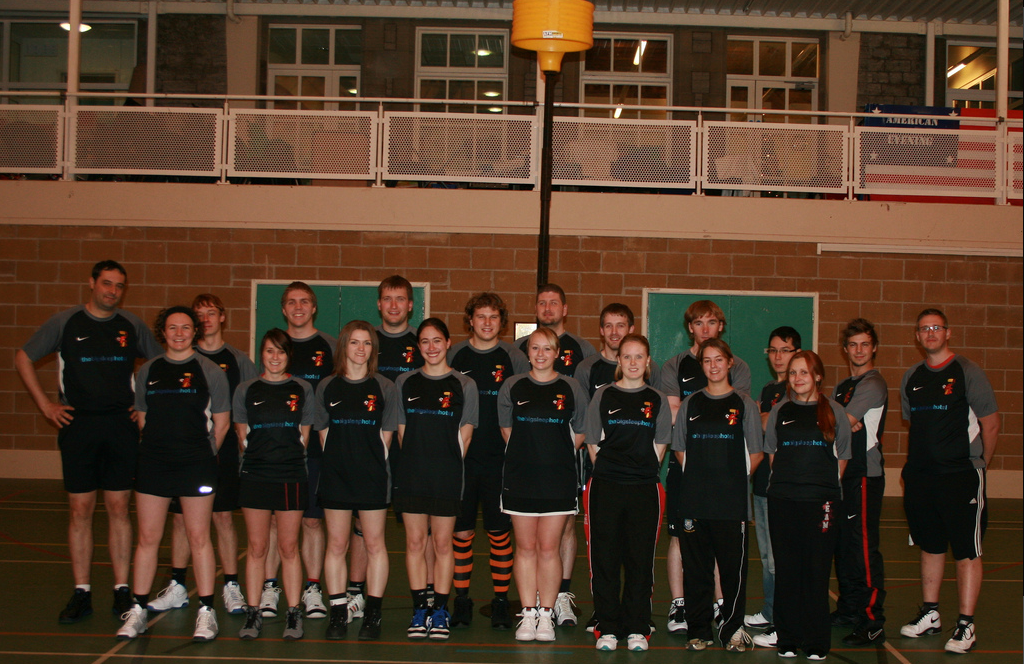