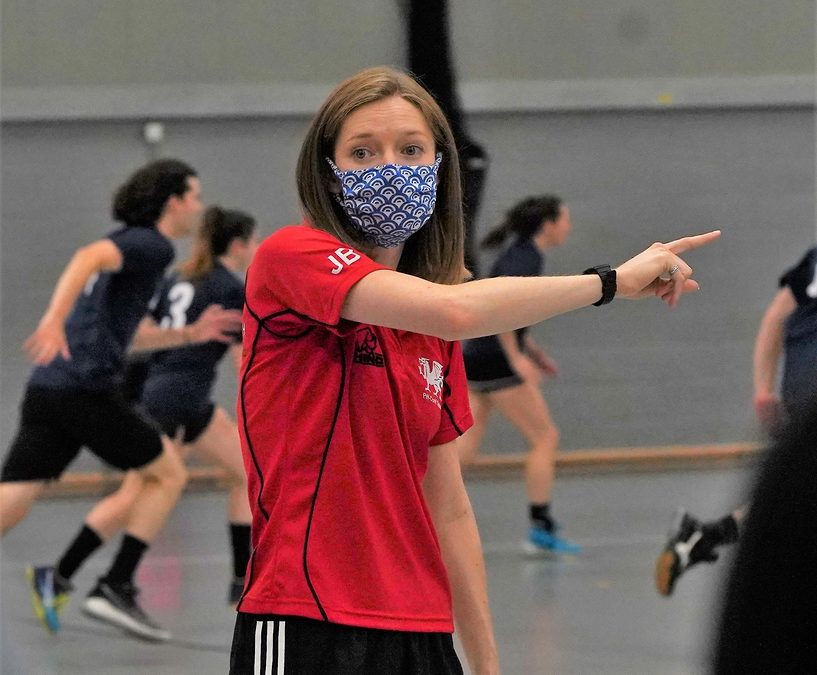 Wales Korfball Head Coach, Jess Davies, and her Assistant Coach, Graham Bell, have been busy putting a training squad of 20 players through their paces in preparation for the European B tournament in Wroclaw, Poland from 4th- 9th October 2021.

The squad that has been selected to represent Wales is as follows:

This exciting, new squad sees IKF tournament debuts for 7 players, with the nation’s most capped player, Nick Wilkins (73), making another appearance. James Wilcox is named as captain for the first time at an official IKF event.

The team will face Greece, Slovakia and Turkey in the pool stages before facing one of Ireland, Scotland or Switzerland in a playoff match.

Good luck to all selected. Cymru am byth!