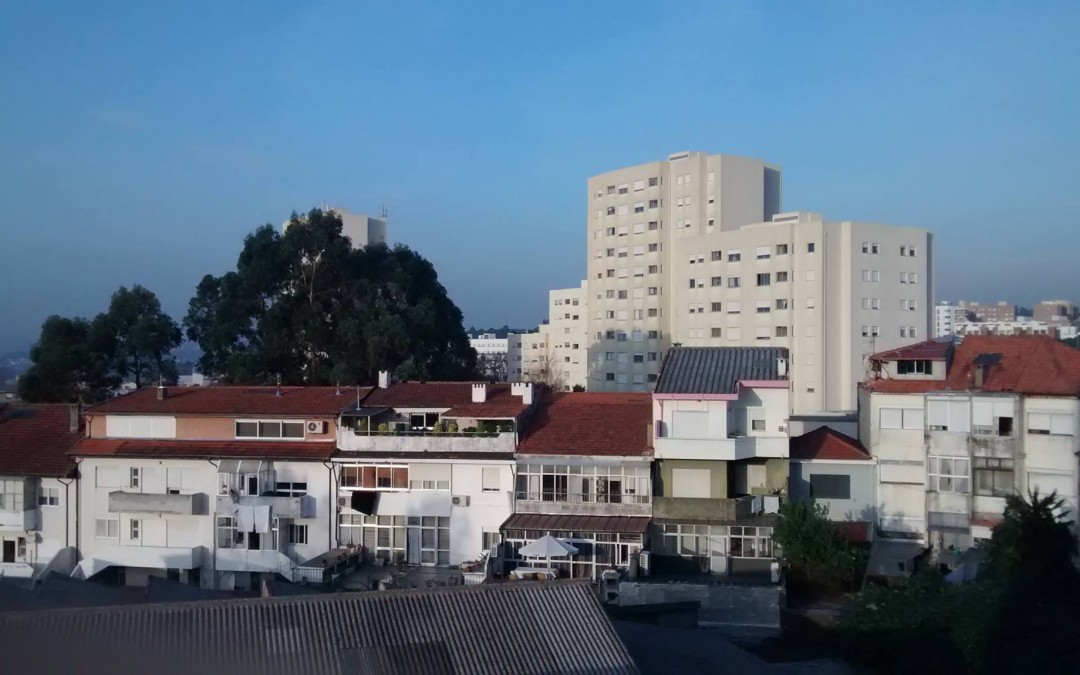 It was an early start for the squad as they made their way to Gatwick, some brighter eyed than others… Most of the team were on the same flight but everyone found each other once the plane touched down in Porto.

It was a cool 27 degrees outside as we left the airport – a fantastic contrast to the dreary Welsh weather back home. We were soon to find out though that Portuguese sports halls are also considerably warmer than those in Wales.

Morale took a hit when everyone found out our first meal wasn’t until 10pm and it wasn’t long before two search parties were despatched. The first turned right out of the hotel and into the maze of Porto. After a long walk they chanced upon a secluded local merchant who was able to offer a few bare essentials… The other party turned left and found a supermarket around the corner.

Many members of the squad congregated in Rick and Kev’s room to enjoy the delights of Portuguese television. After being introduced to the children of Portugal’s favourite talking canine puppet, and discovering my shocking lack of musical awareness, we prepared to head to the hall for our first training session.

Kevin “tri-pod” Jones displayed his vampire like aversion to the sun anytime anyone opened his curtains but we managed to eventually get him out of “The Party Room” for the team meeting. Graham joined us at the hotel for some team building before getting on to the coach.

We arrived just in time to catch the end of the Polish session. However we were more interested in the jigsaw floor laid down to cover the floor with a perfect Korfball court. It is surprisingly “grippy” and we enjoyed a productive session on it.

As we arrived back at the hotel we were greeted by fluorescent lights adorning the exterior walls. The hotel is now referred to as “The Party Hotel”. After a quick shower we sprinted down to the restaurant. We hadn’t had a proper meal all day and the food didn’t disappoint. Despite being left with the last of the food for the day the veterans confirmed that it was still better than anything they’d had at the World Championship in China.

Hannah provided my quote of the day by explaining how she lost her card a few times and is therefore ” a loser “. Yes Hannah, yes you are.

After eating our fill we retreated up to ” The Party Floor” to relax before bed. GamesMaster Nick provided the evenings entertainment; a game of Mafia which was promptly shut down by an angry Turkish man sharing our floor but not our fun-loving spirit… Party over for tonight!

Our first game is Saturday against Serbia. If you want to know where the real party is, Wales take the court at 5pm. Live updates are on the Welsh Korfball website!