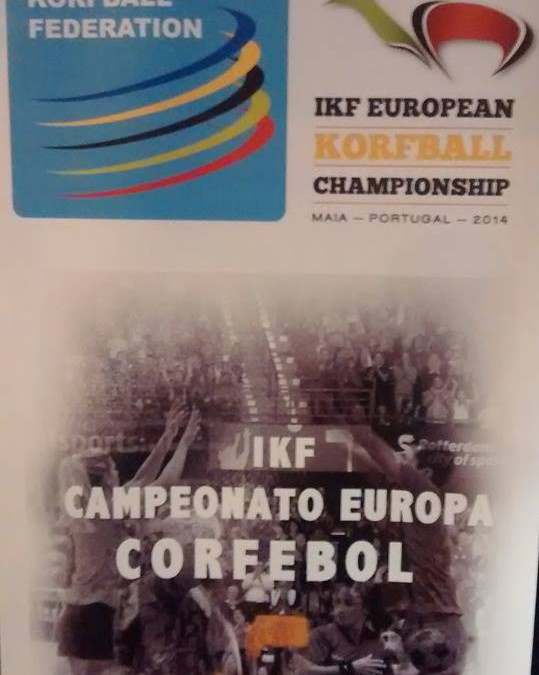 An early start this morning as the squad gathered for breakfast at 8. It turned out that Jo’s Facebook post, “poo!”, after the defeat yesterday had just been an extremely coincidentally timed frape from a confused sister who wasn’t expecting the replies of commiserations!

As we made our way to training on the coach from the hotel, Games Master Nick suggested a trip-long murder game – which isn’t our new tactic for taking out the opposition but involved everyone writing their name, an object, and a location on pieces of paper. We then drew one of each out of a hat. If you manage to hand the person you get the item, in the location, you have killed them.

We’ll keep you updated on how the murder game progresses during the week. I lasted 15 minutes before Nick got me with a phone in the sports hall. Made worse by the fact it was my own phone! Karma caught up with him 7 hours later when Beth tricked him into accepting a shoelace in the bar… Well played Beth. Apologies for calling you Bath yesterday!

After a productive session sharing the hall with Ireland we headed back for lunch. A team meeting was held upstairs on the party floor. Unfortunately Turkey also share the party floor so we had to retreat to “The Cinema” also known as John and Nick’s room. Graham gave us some insightful analysis but overall we knew we had to step it up. We played well against Serbia but not well enough.

As we arrived at the hall we caught the end of the Irish game as they beat Slovakia. If you want to see a fantastic derby look out for Scotland vs Ireland next in their group – the winner will likely take second in the group.

A final quick meeting was held prior to the match with the starting 8 announced. Captain John would be leading on Hannah, Ruth, Julie, Carla, Kev, Ramz, and Nick. The announcer decided to accept Graham’s decision today and read out the names written on the team sheet. They even played the anthem from the start which was nice of them.

We knew it was going to be a physical battle and were not disappointed. Graham had anticipated how the Turks would approach it though and Wales managed to shut them down in defence. In attack we missed some crucial early penalties but kept up the scoring elsewhere. In the second half it got heated when the Turkish captain shoved Ramzi and then John. Luckily the assistant referee was switched on and directed the referee to give a yellow card out to the Turk. Wales kept their composure and brought on Beth and James to see out the match, 14-12 in favour of Wales. Due to other results the winner of Wales v Poland on Tuesday will decide who wins the group and qualifies for the World Championships next year.

In high spirits we returned to our hotel for dinner. Before hand we tuned in to watch England beat Germany whilst Han, Graham, Nick, and Ruth tested out their “rap” skills. I managed to fall off the bed but think I redeemed myself by coining the term “Boxie Time”. Inspired by Fergie Time because of Wales’ determination to the end of every game under coach Graham Box. English degrees have to count for something right?

After eating we treated ourselves to a drink and a game of Mafia. Graham joined us and in the second game Carla and Julie came very close to winning! No Mafia duo has won yet. Nick kept us entertained with his graphic storytelling. Notably Cat’s hasty demise before she could inform us of the time for breakfast and John’s edit of my demise changing the shower snake to Kev’s shower snake… This might be a need to be there moment but I can assure you we found it hilarious. Possibly the one drink we had each after a few days without!

Tomorrow there is no match for Wales so we plan to head to a local beach in the morning. Tune in for the major clash between Wales and Poland on Tuesday!