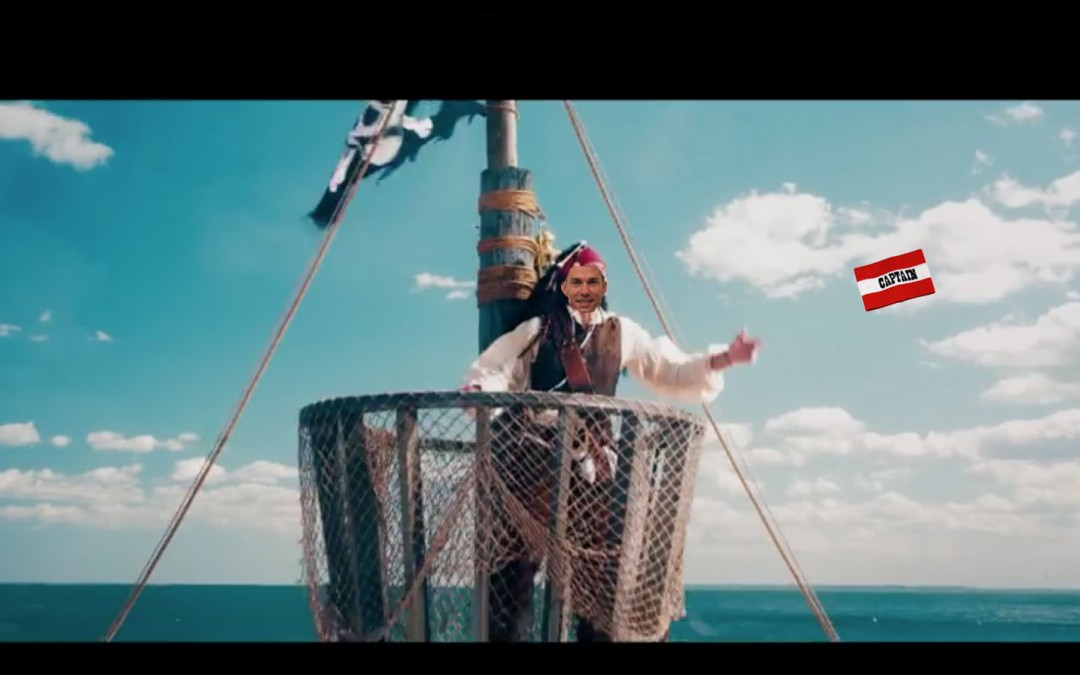 Despite being a little thrown off at the fact that breakfast was scheduled for half past the hour, the whole Wales team managed to get to breakfast (pretty much) on time. This included James who was pleasantly awakened by Laura and Jo throwing a korfball at him while he was trying to catch a few more cheeky minutes sleep.

Breakfast was followed by our final training session of the tournament. Despite Hannah’s brilliant suggestion of playing tunnel ball for the whole hour, normal korf like training continued. Jo in particular got in the zone, putting her fingers in her ears to block out all noise and other distractions from her fellow teammates. Tom was still recovering from the horrific ordeal of watching Ruth ‘get low’ ….. (the less said about this ordeal the better – ed)

After training the team returned to the hotel for an early lunch. The next couple of hours were filled with some pretty thrilling activities – Hannah proceeded to watch Sky on repeat, John and Nick finally finished watching the film they started about 3 days ago, while Laura and Julie got a little confused at the process of withdrawing money from the cash machine.

Before departing to cheer on England in their match against Belgium, Laura, James, Hannah, Jo, Nick and John filled their remaining free time with a little youtube session. This heavily featured some classic tunes from Lonely Island. Their brilliant rendition of ‘Jack Sparrow’ (an absolute banger of a TUNE) initiated a new team chant. This is still work in progress but I believe the first draft goes something along the lines of…

This is the tale
Of Captain John Williams…
Dropped from the team, at the end of his career
He started so strong, but he couldn’t hold on….

(see link below so you can all join in)
https://www.youtube.com/watch?v=GI6CfKcMhjY

The team reconvened at the sports hall, offering our support to the English. Unfortunately, the Belgium team were a little too hot to handle today. Fact of the day is that every Welsh coach in history was present at the same time at the sports hall!

Game time recommenced back at the hotel. This started with a warm up of the standard mind and card games and then things really started to heat up post dinnertime. Games master Nick introduced Ruth, Julie, James, Cat, Rick, Ramzi and Laura to ‘One frog’, which was shortly followed by the limbo. Then Julie had an absolute cracker of an idea. We hadn’t quite got a big enough korfball fix for today, which triggered the invention of body bowling the korf down the corridor. The aim of the game was relatively simple – get the korf as close to the shoelace (placed near the other end of the corridor) as possible. However, a twist to the game was quickly introduced to spice things up a little – arms and legs were strictly prohibited. Julie successfully used her babylons, Ruth and Ramzi got low whilst Rick became a gymnast and sausage rolled the ball. The team really got inventive and excelled in this game, enjoying it so much it lasted over an hour. The game peaked when the bar was raised and the ball had to be rolled into a shoelace circle. This really did prove to be a challenge for the team, who after quite some time only managed to achieve this when a group of Turks strolled passed. We’re pretty certain they’re now quaking in their korfball boots at having to play us again tomorrow having just witnessed our outstanding ability to body roll korfballs.

After all the body korf excitement, the team dispersed to various rooms on the third floor, recharging their batteries for what Saturday will bring.