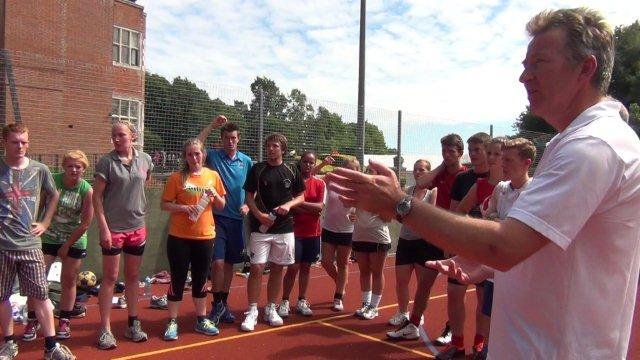 The Welsh Korfball Association (WKA) are pleased to announce that Graham Box has agreed to become the new head coach for the Welsh national team.

Graham brings a wealth of playing and coaching experience, having previously played for Great Britain from 1979 to 1985, coached the side during the 2002 European Championships, claiming 5th place, as well as having worked at various clubs around the country.

As Wales head coach, Graham will also be involved in helping to coach the Welsh Development side, as well as working with local clubs to develop korfball in Wales.

The WKA look forward to working with Graham at the helm, as the national team prepare for the European Championships which will be held in Portugal later this year. Details of trials for the squad will be announced shortly.