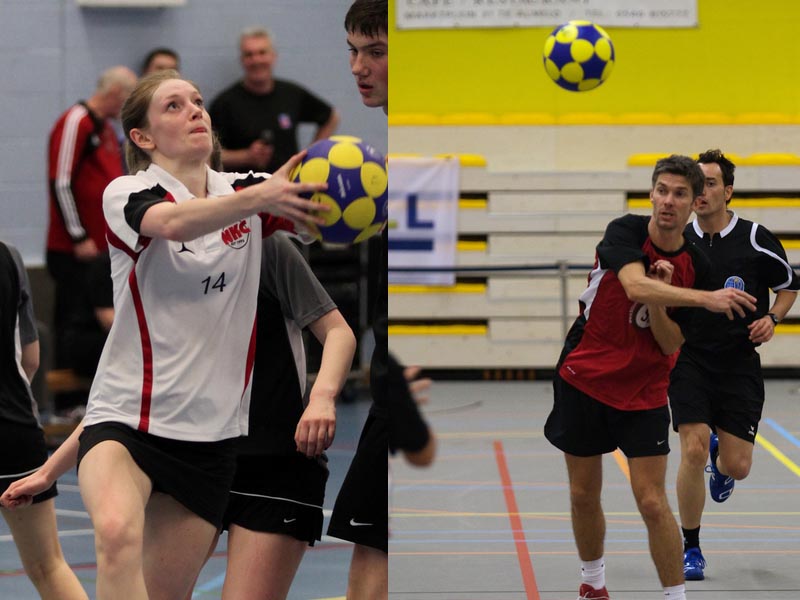 After recently being appointed head coach, Tom Brady was looking to expand his coaching team and with the help of Welsh Korfball asked Jess and John to join the setup.

Jess, who has previously been head coach for Birmingham City, alongside having international experience having represented England and Great Britain at U16 and U19 levels, before moving onto senior level at the recent World Games in Cali had this to say “I am incredibly excited and humbled to have been asked to be part of Tom’s coaching team. I have always looked up to Tom and know that we will work very well together. This is a fantastic opportunity and I know that I can bring something new and exciting to the Welsh National Squad.“.

“It’s an exciting time for Welsh korfball and I’m delighted to be a part of the coaching team with Tom and Jess” said John, who brings with him a wealth of experience and knowledge at international level, being the highest capped player for the Welsh senior squad, earning over 50 caps over 10 years for Wales. Having previously been selected to help with previous international coaches, the selection of John seems a natural and sensible step forward for the international team.

“Together they bring a wealth of experience, talent and passion to the team,” said Nick Wilkins, Internationals Officer for Welsh Korfball, “we’re extremely lucky to have them both on board. I really can’t emphasise enough the qualities that both of these coaches bring to the squad and the professionalism and knowledge they add to the international setup. I’m really excited for the upcoming trials and beyond, as we continue to make strides into the long term vision for international korfball within Wales.”

Trials for the international squad are being held on Sunday 6th September at the Cardiff City House of Sport, more information can be found here.