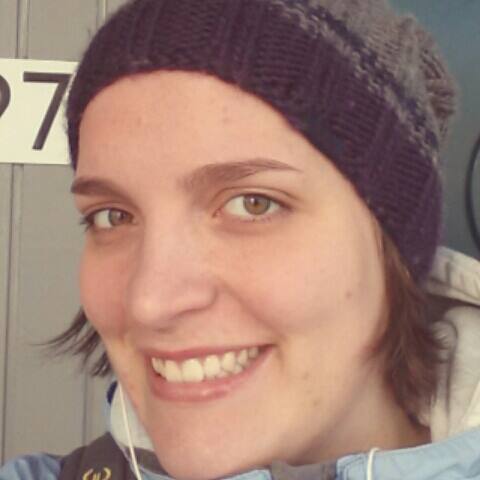 Currently playing for Cardiff City Korfball Club, and with an inherent knowledge of korfball and its physical demands playing since the age of 4, Lenneke is currently studying a Masters in Sport and Exercise Physiotherapy at Cardiff University.

Graduating in 2013 from Leiden University in the Netherlands she volunteered for the first and second team for the Korfball Club (DES) in her home town of Delft; the same club she played korfball with since the age of 4. Carrying out core stability and strength training during the indoor season with the players, as well as being on the pitch during games, Lenneke has certainly got great experience with korfball and its unique physical demands.

Two months after graduating she worked in a health centre in The Hague. Working there for 2.5 year having seen various injuries, chronic pain, training equipment and different personalities during that period. In August 2015 she moved to Cardiff to start her Master in Sport and Exercise Physiotherapy.

We managed to catch up with Lenneke after the last international training session and asked her about her role in the squad and how she felt about the appointment.

“I am very excited to be part of the squad, even though not as a player. I am a team player, I enjoy the dynamics of a team and I love winning. I am excited for the team to do well throughout the tournament and if I am able to help in any way I am a happy. I think it is important that players know there is somebody to fall back on, or to ask for advice.”

“My role in the build up to the tournament is going to be giving lot of advice on how to train (besides the korfball training), what to do, how often to get the most optimal results, and to be 100% ready. I will help out if somebody has an ache or pain to prevent this from getting worse, by treatment/exercises or advice. I will also give advice on what to pack, when it comes to, for example nutrition. This all together will hopefully lead to an even more ready squad and victory!”

More information on the Qualifiers in June can be found here: http://ikf.org/event/ikf-european-korfball-championship-1st-round-west/