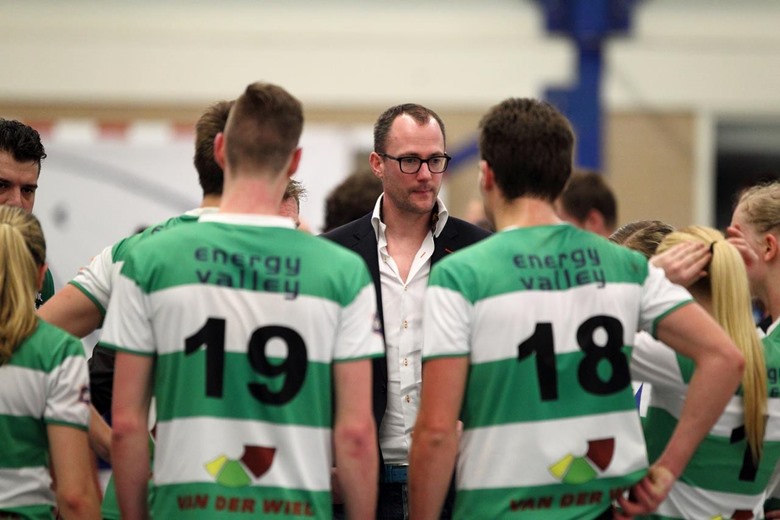 If that isn’t enough to convince you, and you’re a fan of funky dance music, take a look at this compilation of Michiel Gerritsen goals: https://www.youtube.com/watch?v=ZbS2qxbVswM

Wales Korfball is delighted to announce that the Welsh Korfball Squad will be training with Gerritsen during their final training camp before European Qualifiers. In addition, a public coaching clinic is being offered for everyone to experience top quality coaching from Michiel Gerritsen and the Wales coaching staff, including Tom Brady, Jess Beale, and John Williams.

Where: Cardiff City House of Sport

Contact: internationals@welshkorfball.org for further information and to express an interest in attending the event.