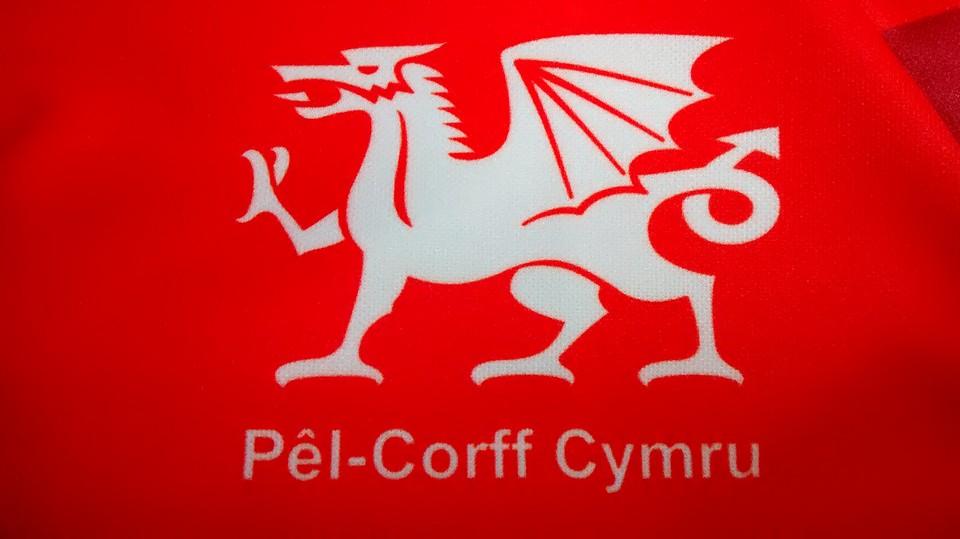 We are pleased to announce the new squad moving forward, which will be involved in the international setup for the next two years until after the Europeans in 2018, which Wales recently qualified for in France. The international team would like to thanks all attendees of the session; we are very excited about the future of the expanded international squad.