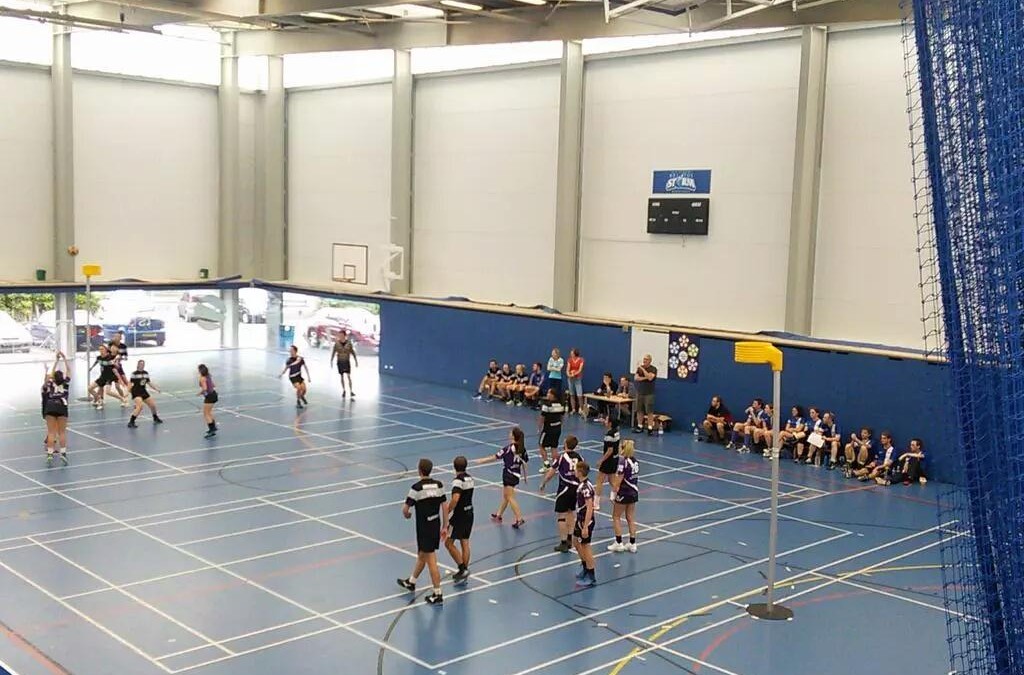 Coaches Tom Brady and Jess Beale had a second chance to look at some of the players who are trialing for the final Welsh Senior Squad, along with some players who couldn’t make the initial trials at the Bristol Tournament last weekend.

The team, competing as Red Dragons, had been placed into a pool with National League team Bearstead along with a very competitive Leicester team, both of which proved to be hard fought battles with the Red Dragons just succumbing to the experience and well drilled team of Bearstead, but finding that extra gear against the up and coming Leicester Tornadoes. This placed Wales into the top half of the tournament where they met Oxford City in the quarter finals.

Gareth Clarke, current 1st team coach for Oxford, but also trialling for the Welsh team was fired up for the game against his current club and soon found form with a one handed runner from behind the post. About the day he had this to say:

“The atmosphere and team spirit was awesome to be a part of and credit must go to the coaching and pep talks from Tom and Jess there. Everyone played their hearts out and I felt a huge sense of pride to have represented Wales. A personal highlight was playing against my current club mates at Oxford City and scoring a pretty tasty runner against them. Better luck next time boys!”

The pool of talent that Oxford had bought with them proved to be a real test for the team, but one in which Red Dragons were able to lock down in defence for a long period of time allowing the team to progress to the semi finals where they were to meet Bristol Thunder.

Consisting of current Welsh Senior Ruth Campbell, and being coached by 2nd highest Welsh goal scorer Ramzi Barbir, Bristol brought with them a well drilled and fierce Thunder team that proved one goal too much for the Dragons, narrowly beating the team from Wales by a single goal and securing their own spot in the final and the Dragon’s spot in 3rd / 4th playoff.

With the final game being fought against Bearstead 2 (with Bearstead 1 making the final) it was a game against a team the Dragons had met partially earlier on that was to be their final match – with some of the Bearstead team consisting of some familiar faces from earlier. With a host of youngsters in their midst Bearstead were a fast, active and sharp shooting team yet Dragons were matching them goal for goal. With a whole new division brought on near the end for Dragons, as Tom and Jess tried to get a final look at some of the players, Bearstead once again narrowly beat the team from Wales by a single goal.

Tom Brady’s player of the day was Will Hayward, trialing for the first time after not being available for the initial trials. We caught up with him the next day

“A really enjoyable day. Was great to play with people from all over the country. Very exciting time for welsh korfball at the moment with lots of new ideas.”

Overall the day had been a great success and one in which Tom and Jess will go away with knowing they have some amazing talent to narrow down and one in which all players proved themselves on and off the pitch.

The final training squad will be announced after the upcoming Home Nations tournament in two weeks time where Wales will be competing under their national banner for the first time since the Europeans last October, and where Tom and Jess get a final look at some of the players before making that difficult cut.