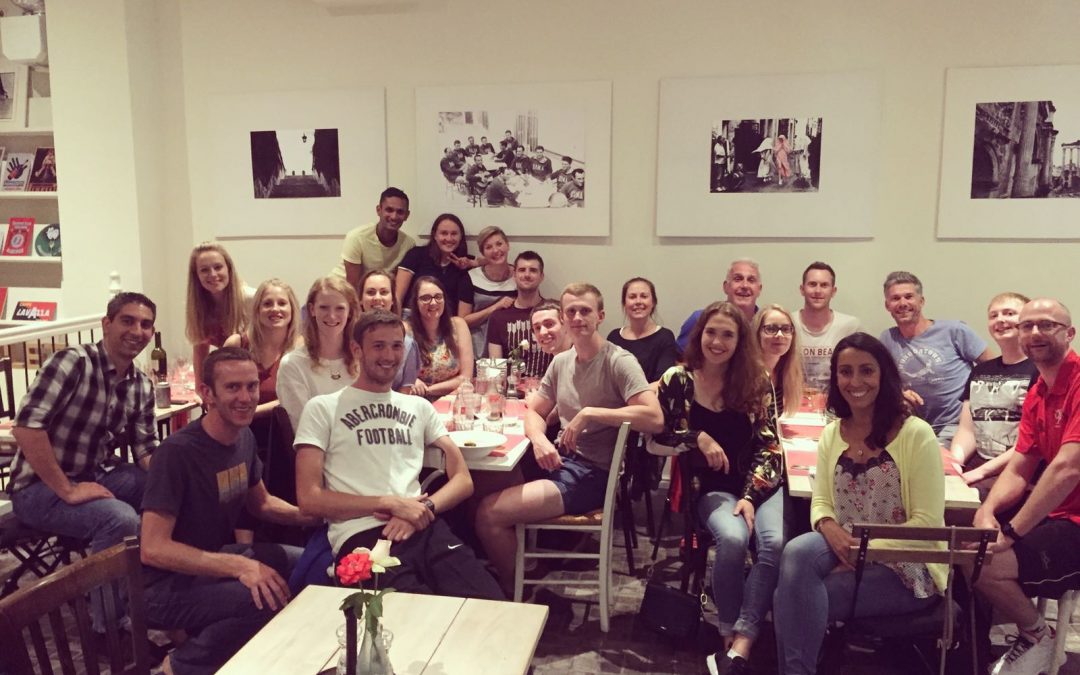 An army marches on its feet, and the same is true of korfballers. So everyone has a group, and we rotate the responsibility for feeding the group. Beach Korf Posse had the first duty to shop for breakfast and lunch. We all met downstairs for a hearty spread and made sandwiches for later. After filling up, we hopped on a tram to a local sports hall for our first session with Michiel.

The session was thoroughly enjoyed by all. Michiel focuses on attitude in every aspect of how you train, so that your training prepares you for your matches. We presented him with his Wales Korfball Coach shirts, and Naomi van Veen, our physio, with a pair of Beach Korfball sunglasses, as little thank yous for their commitment to the squad. We showered and next was for Michiel to take everyone to hire bicycles, the only way to experience the Netherlands.

As you can imagine, 25 people hiring bikes and then spilling out on the streets of Groningen is absolute chaos. So much so that within five minutes, Bivin was stuck between the two barriers on a level crossing. After hastily scrambling out of the way of an oncoming high speed train, and managing to save the bike too, we continued on our way back to the sports hall for our second training of the day.

We had a guest coach, Ivo, who taught us to dance. Which wasn’t what we were expecting but… well, you had to be there. Rick lost his hat and sunglasses, which were promptly picked up by James. John & Ruth eagerly suggested we take some photos of them; a different person wearing them each time. So find below the montage of beautiful Welsh korfballers, and all wearing Rick’s hat. We managed this all while he was actively looking for his hat and glasses. Our personal favourite is future Wales superstar Ariana, who wasn’t impressed at her mother forcing Rick’s fashion sense upon her!

For dinner? Well would you believe but the best Italian in the world had room for not 12, but 25 people this evening. So the entire training squad plus coaches and staff filled the place up for a three course mega-meal. A long running joke about James’ slow eating was dispelling. Despite the distraction of John trying to count his chews from the next table, James actually finished his starter and main before some had even started their mains in what we are 95% certain is a world first.

The real highlight of dinner was the commencement of the traditional “Murder Game”. Everyone drew the name of someone on the trip, an object, and a place. They have to hand that object, to that person, in that place, in order to successfully murder them. Let the games and intense lack of trust begin… 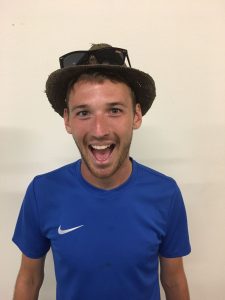 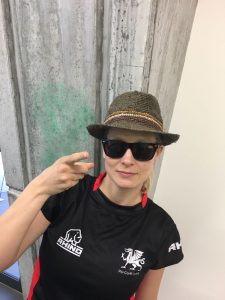 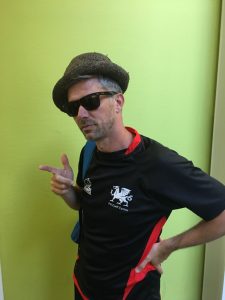 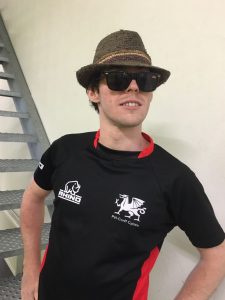 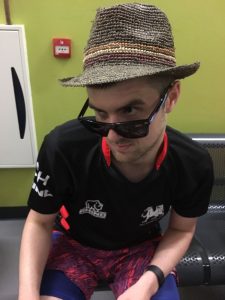 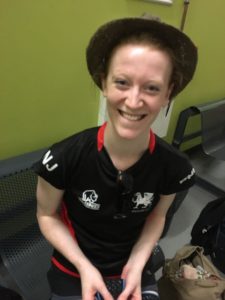 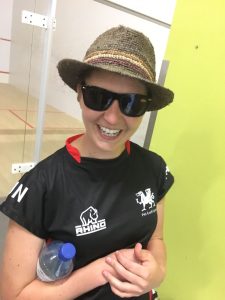 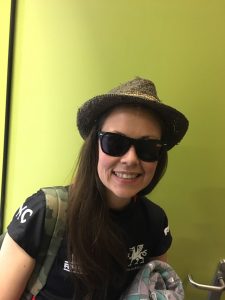 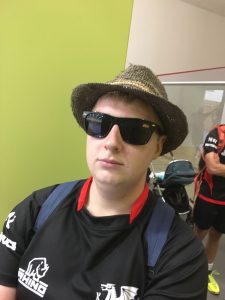 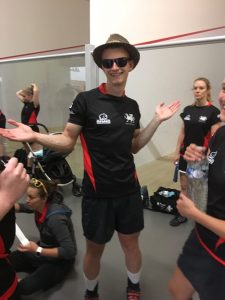 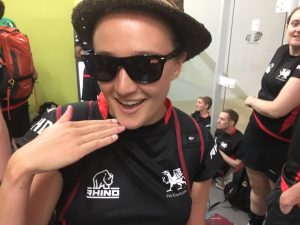 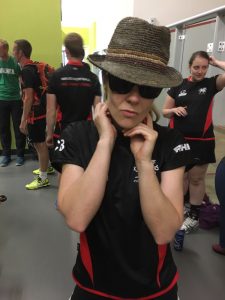 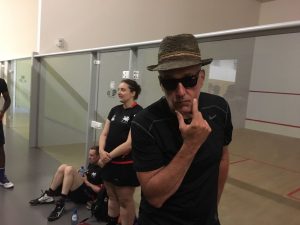 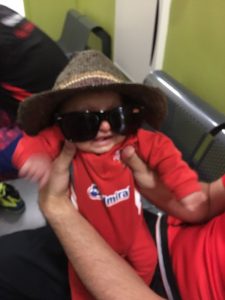