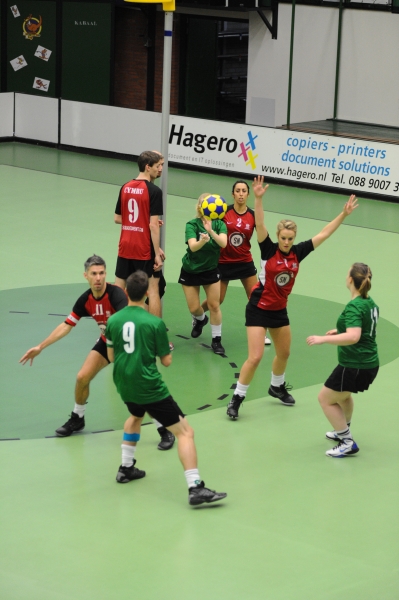 Korfball Wales can reveal that coach Graham Box has named John Williams as captain for the upcoming European Championships.

It was recently revealed that Williams will continue in the role of captain after leading Wales through the European Qualifiers last year.

Box commented on the appointment saying “John will make an outstanding captain, driven by his passion for his country and his extensive international playing experience. John is also our Assistant Coach and so has a key role to play in guiding his team-mates on the pitch.”

Williams is currently Wales’ most capped player and could be on track to notch his fiftieth cap at this tournament. We spoke to him after his appointment to ask for his thoughts on being named captain:

“It’s a great honour to be given the captaincy for the upcoming European Championships.

“We have a great group of players who are all committed to doing their very best for Wales.

“We have a good mix of experience and young talent in the squad and we are heading out to Portugal full of confidence.”

Wales are travelling to Portugal off the back of a victory over Celtic rivals Ireland. The countdown to their opening fixture against Serbia has begun.

Will you be watching? Korfball Wales will be showcasing all of the Wales matches LIVE with updates of all of the crucial details on our website and twitter.