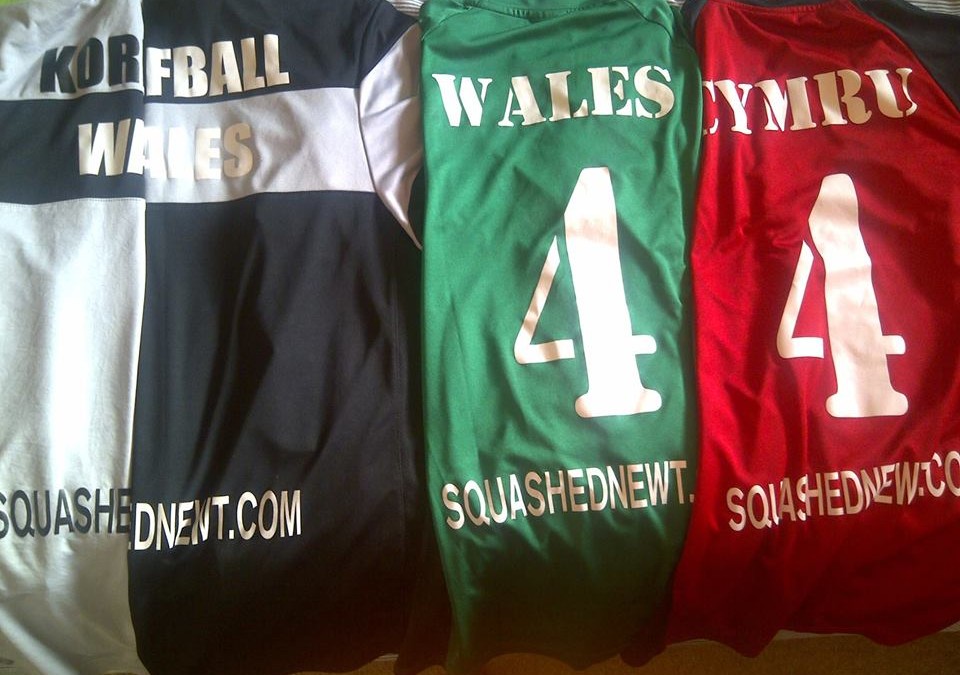 Wales will be travelling to Portugal on October 24th for the 2014 European Korfball Championships.

The event is being held in the Porto region, starting on Saturday October 25th and finishing Sunday November 2nd. Sixteen teams will be competing; the same sixteen nations who competed at the 2010 Championships. The top ten teams will qualify for the World Championship in Belgium, 2015.

Wales have been placed in Pool C alongside Serbia (25th Oct), Turkey (26th Oct) and Poland (28th Oct). There are four groups, with Wales in a ‘B Country’ pool, meaning that only one team will qualify for the quarter-final from their group.

The squad is coached by former Great Britain player Graham Box, and is captained by John Williams, who is Wales’ most capped player with 45 appearances. Box represented Great Britain between 1979 and 1985. In 2007 the GB team was split into Wales, Scotland, and England – with GB only competing as a unified nation at the World Games. Wales currently sit 17th the IKF World Rankings.

Williams said: “We are really beginning to gel as squad and are extremely positive about the upcoming European Championships in Portugal.

“Having a successful national team is bound to have a huge impact on the development of korfball Wales.

“We are going into the tournament in high spirits and if things continue to click into place there’s no reason why we can’t exceed expectations and finish in a position that will guarantee qualification for the World Championship.”

On William’s appointment as captain, Box said: “John will make an outstanding captain, driven by his passion for his country and his extensive international playing experience.

“John is also our assistant coach and so has a key role to play in guiding his team-mates on the pitch.”

Wales made their first appearance at the European Championships in The Netherlands, 2010, where they finished in 11th place. One year later they competed at the World Championships in China, after the withdrawal of Hungary, this time finishing in 15th place.

Wales qualified for the 2014 European Championships after coming second in the 2013 European Bowl East. The team reached the final against Turkey, and had secured qualification after a golden goal victory over Ireland in the semi-finals, but lost out after making the most of the opportunity for squad rotation.

Since 2002 the Welsh Korfball Association has existed to develop and promote the sport of korfball in Wales.

Korfball is an emerging sport in Wales, with five clubs, four of them based in Cardiff: Cardiff City, Cardiff Dragons, Raptors, Cardiff University, and Aberystwyth University . Clubs compete in the Welsh Korfball League, and two teams (Cardiff University and Cardiff Celts) compete in the Western Regional League. There are currently 115 registered players in Wales, with many more competing for clubs in England.

Korfball is a mixed-gender ball sport with similarities to netball and basketball. Teams consist of eight players, with four males and four females. There are two baskets, one at each end of the court, each mounted on top of a 3.5m high pole. The objective is to throw a ball through the opposition basket to score a goal. Most korfball matches last for sixty minutes.

Korfball was invented in 1902 in the Netherlands by Dutch school teacher Nico Broekhuysen who was searching for way to allow boys and girls to compete together. The sport is now played in over 60 countries, with the British Korfball Association being formed in 1946.