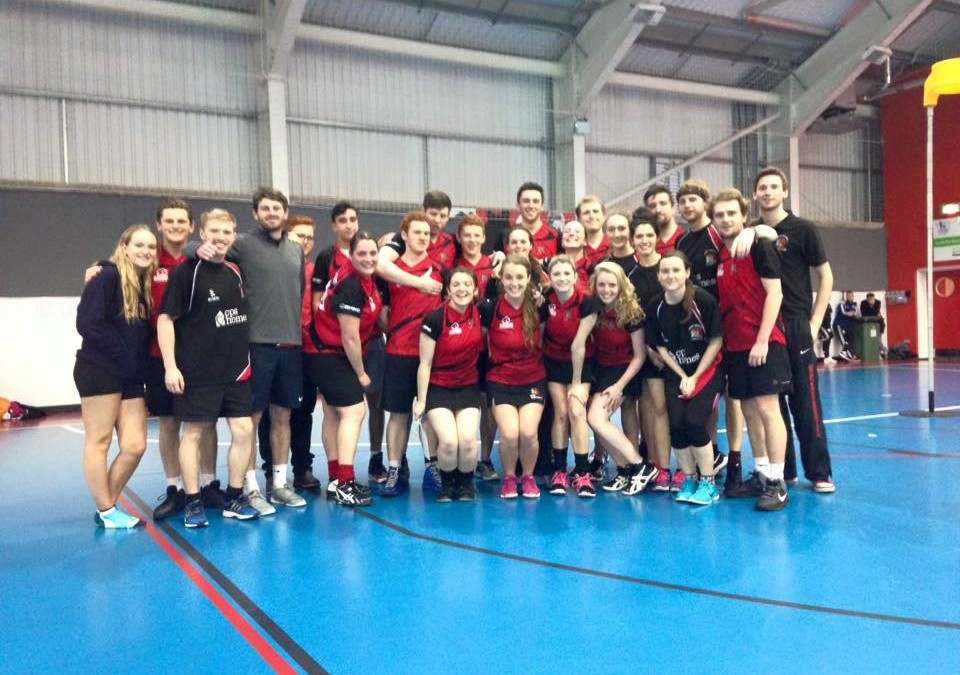 The second round of BUCS competitions were held at Cardiff City House of Sport, recently. Eight teams competed from the South West Region of the UK after qualifying via the preliminary events before Christmas. The participating teams were:

Cardiff University’s teams were drawn in the same pool and Cardiff 1 emerged top of the group with wins over Brighton, Oxford, and Cardiff 2. Cardiff 2 managed a victory over Brighton which enabled Oxford to progress to the semi-finals.

In the other pool, Southampton 1 beat off the competition of Bristol 1, who finished runners-up, as well as Exeter 1 and Southampton 2.

In the semi-finals Cardiff 1 suffered a harrowing 8-7 defeat to Bristol 1, who went on to lose 17-2 to Southampton 1 in the final. Oxford 1 came up against Cardiff 1 again in the third place play-off which Cardiff comfortably won to secure third in the competition.

In the lower half of the tournament Cardiff 2 put in a good performance against Exeter 1, entering half-time in the lead. They were unable to hold on the advantage in the second half and were condemned to the 7th/8th play-off against Southampton 2.

This match was convincingly won by Cardiff to earn them the title of “Best Second Team in the South West” and a 7th place finish in their first ever appearance in this stage of the competition.

The final placings were as follows:

Special thanks from the WKA go to Niamh Sully who coordinated the event and ensured its smooth running. Many thanks also for James Croston who volunteered to operate the duty desk all day, James Wilcox for transporting equipment to the venue, and the referees Jack Mitchell and Jake Cooper who officiated tirelessly all day.

Congratulations to Cardiff 1 who qualified for BUCS Championships and Cardiff 2 who will compete at the BUCS Trophy. We wish them the best of luck and hope they do Wales proud! 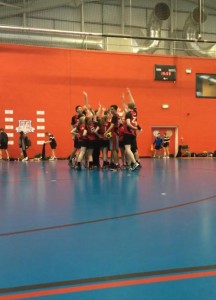