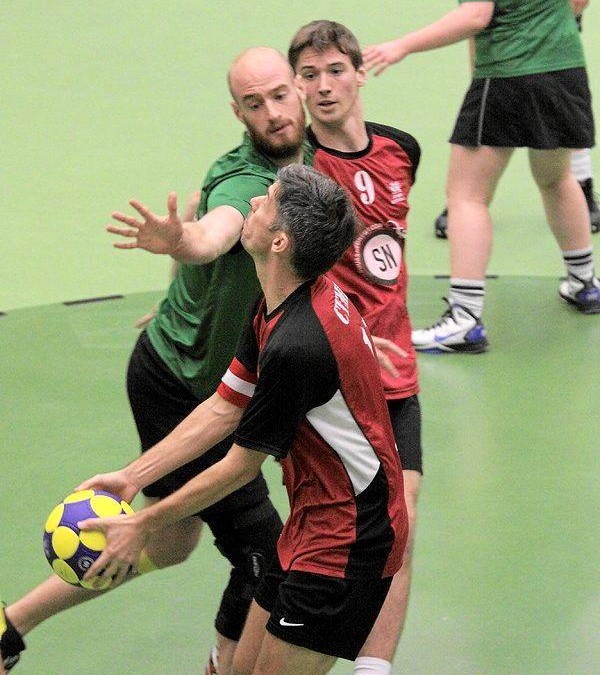 Wales will take part in an international, four nation, tournament in Croydon on the 6th & 7th of September. Hosts England will take part along with Catalonia, Scotland, and Wales. The schedule for the weekend will involve Wales playing twice on each day:

The event is at Whitgift Sports Centre, Croydon, London and is free for the public to attend. All of the teams participating are preparing for the European Championships in October. The last time Wales faced England was at the 2010 Home Nations in a match which England won 17-6. It was the same year that Scotland last came up against Wales at the European Championships; Wales were victorious, 18-15. The only time which Catalonia and Wales have ever competed was at the World Championship in 2011. Catalonia proved to be tough opponents, emerging 28-6 victors.

The tournament is sure to be a tough challenge for Wales who have been training hard in the last few weeks. Coach Graham Box has been travelling to Oxford and Bristol mid-week to work with the squad on additional training. All of the players have taken it upon themselves to conduct extra fitness and shooting practice. These matches are just the beginning of a series of friendlies leading up to the tournament. Wales will be hoping to hone their technique and tactics in the build up to the Europeans in October.