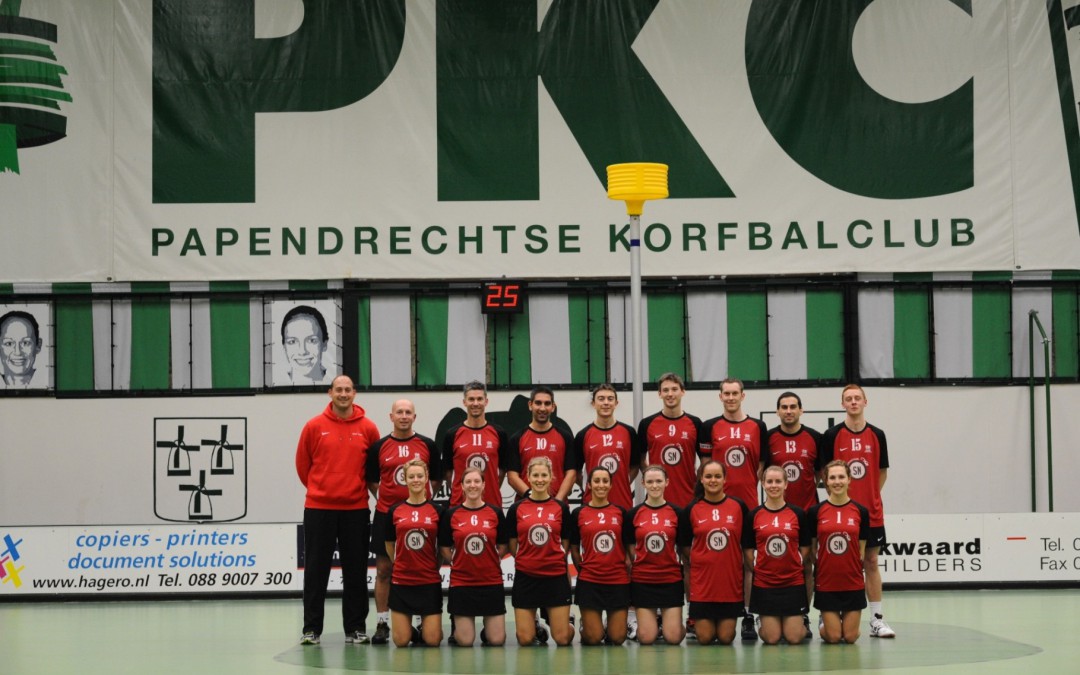 With Leon Simons as coach, Wales qualified for the IKF European Championships next year in Portugal. In the semi-finals of the IKF European Bowl, Wales defeated rival celtic nation Ireland after a golden goal (8-7). Thereafter, as Wales had already clinched a place for Portugal, Simons played his reserves in the final against Turkey and Wales demonstrated the depth of its squad. With a close scoreline at half time, Simons made some changes as the game resumed and Wales levelled the score with five minutes to spare! The Turkish team managed to edge ahead in the last few minutes to claim the European Bowl title.

Wales opened the tournament against France and came back from 6-8 down at half-time to secure an 11-10 victory from an emotional game. In the following match Wales dispatched Romania 14-9 to reach the semi-final against Ireland. The Irish game was where Wales showed their determination and passion to once again recover from being down at half-time by clinching an equaliser with 40 seconds left on the clock. The golden goal period was shaky with Wales’ first defence securing possession, only to lose the ball in attack; giving Ireland a second chance to win the match. Once again, the Welsh defence held and the attack took the opportunity to turn this possession into a goal with the bench and supporters erupting with cheers. At first no one realised the match was over until the jury desk signalled the referee and an even louder cheer went up. The entire squad and coach rushed onto the pitch to celebrate. Many players were in tears, others laughed and some just looked dumbstruck!

Of the sixteen strong squad which made the trip to Papendrecht, 7 made their first ever full international debut for Wales. Assistant Coach Williams commended the development and performance of the new players who had stepped up into the squad: “It was great to see young players who have been developed in Wales playing so well for Wales this weekend.  The work that has been put into development is really starting to shine through.”

Head Coach Simons won the IKF World Championships three times as a player and the IKF European Championships four times. “It is fantastic to work with such enthusiastic people,” explains Simons in his club PKC’s hall, where the IKF European Bowl was played. “There is no money in Wales for Korfball but these players put their energy into making it happen. Training sessions for 6-8 hours were quite normal.”

Simons is seen as one of the best korfball players of all time and won all the titles you can win. He must therefore adapt to the level of Wales, who at the last IKF European Championship were placed eleventh and finished fifteenth at the IKF World Championships. In an interview after the match with Ireland an interviewer asked “Everyone knows that the Netherlands and Belgium will get 1st and 2nd at the Europeans. Where do you think Wales will finish?” Simons with a wink replied: “It would be nice if they came third! Sometimes I can’t believe the things they do but I have to place myself at their level. They should strive to reach 10th place at the Europeans and they have a year to prepare.”

With successful coaching appointments, talented new squad players and a fiery Welsh determination to never give up the Wales Korfball Squad have secured a well-deserved place at the 2014 IKF European Championships in Portugal. Leon Simons said “It has been an experience for me and an experience for them. I have coached them for the feeling and it has been amazing.”

To see the interview with Leon, with footage of the emotional match between Wales and Ireland including the pivotal goals and squad’s reactions follow this link: YouTube