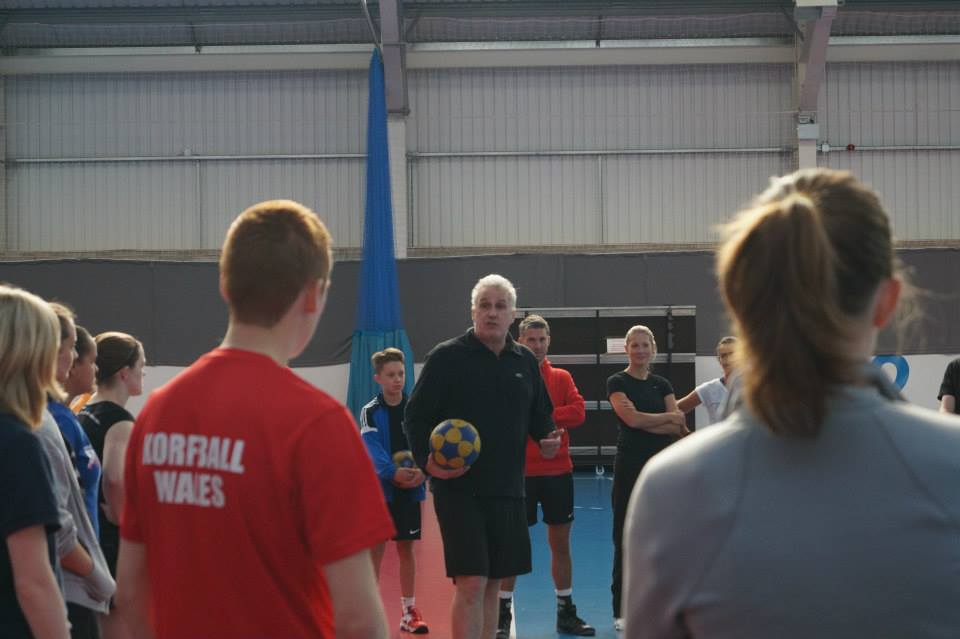 The Welsh Korfball Squad trials took place on Sunday at the Cardiff City House of Sport. Attendance was up from previous trials with a record breaking 33 players vying for the opportunity to represent their country. Wales will be playing their first international matches of 2015 at the Home Nations at the end of September, with these trials being the starting point on the road to Europeans next year.

Wales’ new head coach, Tom Brady, was on hand with his assistant coaches, Jess Beale and John Williams, to scout out the talent on display. Many members of the Wales squad that appeared in the European Championships last year were present, along with other squad member from years gone by and plenty of new talent making for a fierce competition.

With so many options, and the largest turn-out in the history of Welsh international trials, it was going to be a struggle for the coaches to narrow their selection down; so difficult was the decision that the coaches have not released a squad selection and are using the Bristol Tournament on Sunday 13th of September as a further trial date. There are additional players who could not be present for the trials in Cardiff and they will also be considered at this event.

We spoke to some of the trialists to ask them for their impressions of the day. Adam Waide (Birmingham City), who will be at the Home Nations for Wales, said “Tom Brady really put us through our paces; it was all good fun though! It was great to see so many new faces.” Adam was previously selected by Leon Simons for his Wales squad and is looking forward to making his debut.

A new face to the Wales international set up is Niamh Sully (Cardiff University), who will be at the Bristol event on Sunday and the Home Nations. Niamh told us that “Tom’s enthusiasm was really infectious. It was fantastic to see someone so passionate about the future of Welsh Korfball.” Niamh has never played internationally but won a bronze medal with her club last year at the BUCS National Championships, along with retaining the Welsh League title.

Veteran Wales player and assistant coach John Williams was on hand to give his verdict of the 2015 trials, saying “It was fantastic to see such a big turn out for the Welsh trial, which demonstrates how far we have come as a korfball nation. Not only did we have more players trialing than ever before, but the quality was a massive step up. This made selection extremely difficult, but that’s exactly what we need – competition for places to keep everyone on their toes.”

Watch this space as the Red Dragons take on the Bristol Tournament with a place in the national squad at stake. Squad announcements to follow. 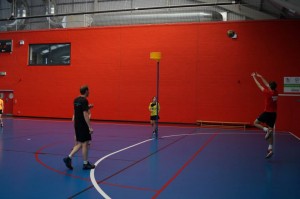 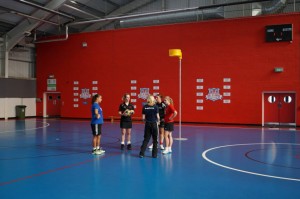 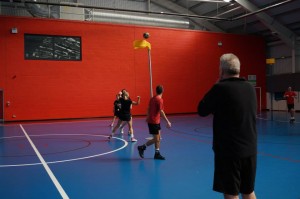 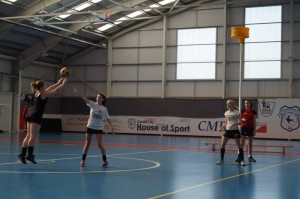 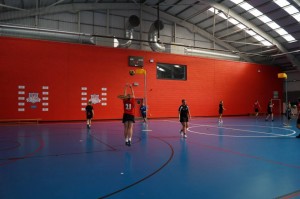 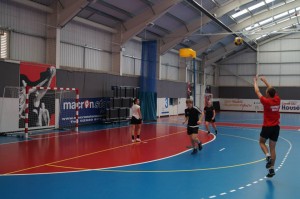