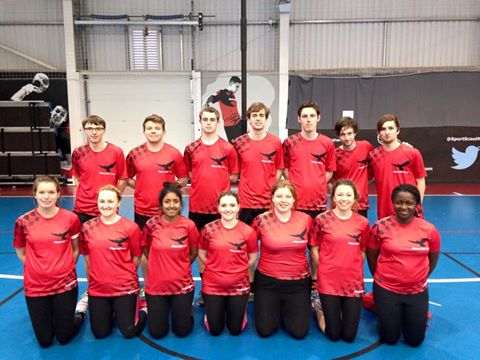 Cardiff University played host once again this weekend to a national event on behalf of the British Student Korfball Association. This year it was the first ever BUCS National Shield which was competed at the mighty Cardiff City House of Sport.

Aberystwyth University made their debut at a BUCS event in impressive style by winning one game out of five! Korfball Wales congratulates them on their success in establishing the club this year and wishes them the best of luck for the following seasons.

Cardiff University Seconds went one better than their First Team counter-parts by sealing a place in the finals. They lost out to the University of Birmingham but walked away proud owners of BUCS silver medals. Cardiff University have really raked in the BUCS points this season and we hope to see the club at the pinnacle of British university korfball for many seasons to come.

Who will be the next Welsh university to get in on the korfball action..? 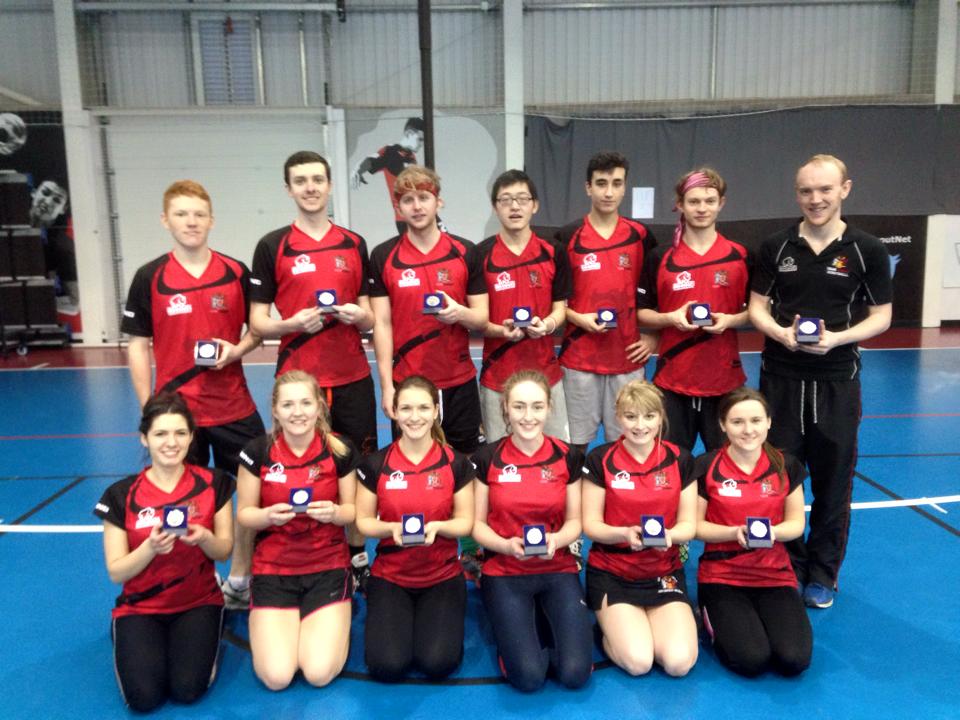