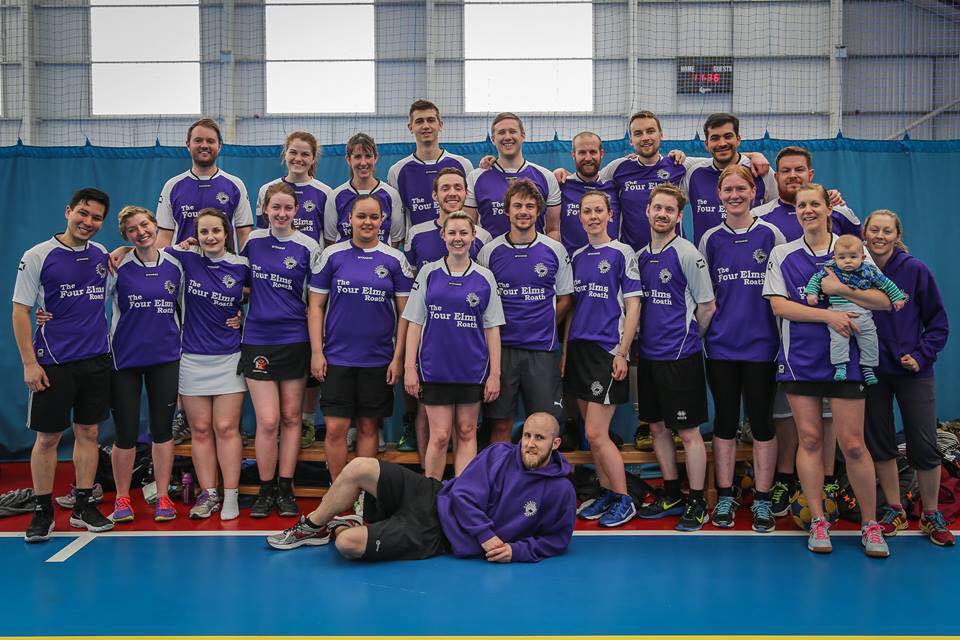 The season has drawn to a close, and the results are in from the Western Region.

Bristol Thunder secured their third title in a row, and earned a place in the play-offs for the England National League alongside Birmingham City, Bearsted, Cambridge Tigers, and KV. Unfortunately it was not to be as KV managed to retain their place and Bearsted were promoted after a short absence from the top-flight. Bristol Thunder will compete in the WRL again next season.

In a tight scrap behind Thunder, Southampton Spartans (composed of Southampton City and University of Southampton players) managed to edge out Oxford City by a single point. It was a good effort from a developing Oxford side and Southampton were lucky they had two clubs to call upon to stay in the fight.

Cardiff University reached fourth, their highest finish in the league and the second time they have achieved it. Towards the bottom of the table, Raptors who were competing for the first time at this level, managed to avoid automatic relegation needed to participate in the play-offs to regain their place. Exeter also earned promotion, beating Cardiff City by a narrow two goal margin, with Farnborough Jets coming in fourth.

With the standard of the region seeming to rise year on year, we should expect more upsets and unpredictability next season.